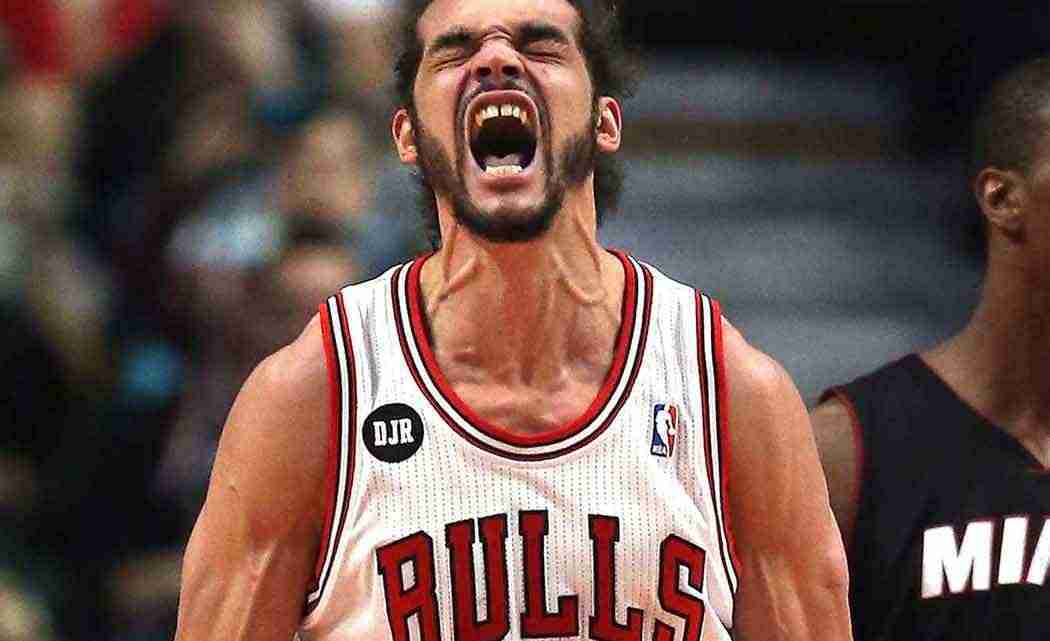 The two-time All-Star was selected by the Pro Basketball Writers Association for his work with youth. His Noah’s Arc Foundation recently launched the “Rock Your Drop: The Drop of Consciousness” anti-violence initiative, supporting those impacted by violence and encouraging youngsters to express themselves through sports and art.

“I’m proud of everybody who’s helped bring positive (things) to Chicago, helped the kids,” Noah said. “My group has put in a lot of work to help. We still have a long ways to go. But it’s only the beginning.”

The foundation recently produced a video featuring those who lost loved ones. Teammates Derrick Rose and Taj Gibson have contributed to the project.