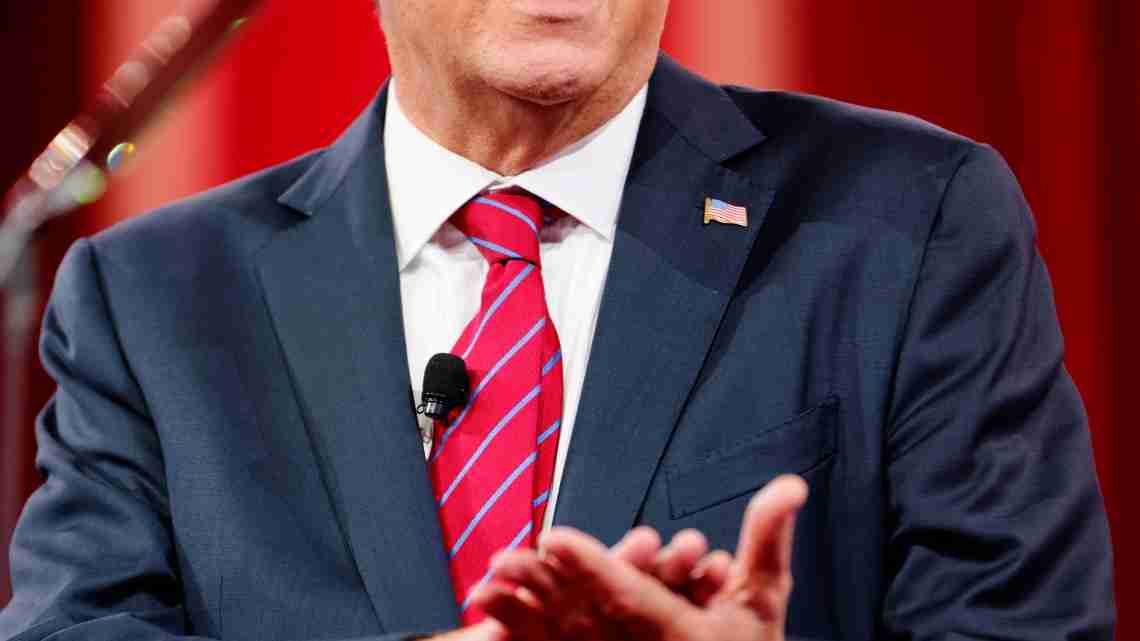 MIAMI – Delving into a decades-long controversy, Republican presidential candidate Jeb Bush said the name of the Washington Redskins football team is not offensive to Native Americans.

“It’s a sport, for crying out loud. It’s a football team. I’m missing something here, I guess,” Bush told “The Arena,” a new SiriusXM radio show, in a pre-recorded interview that airs Friday. An interview transcript was released Wednesday by SiriusXM.

“I don’t think (the team) should change it,” said Bush when asked whether the football team should drop the name, which some Native Americans find offensive.

Change the Mascot, a group that campaigns against the use of the nickname on behalf of Native American tribes and others, said in a statement that “no presidential candidate should be promoting this racial slur against Native Americans.”

“The governor somehow believes he speaks for Native Americans and can assert that Native American people do not find this slur offensive. He clearly is missing something,” the statement said.

The group suggested Bush did not want to offend one of his biggest donors, Washington Redskins owner Dan Snyder. He contributed $100,000 to the super PAC, Right To Rise, which backs Bush’s campaign, according to federal campaign records.

Democrats pounced on Bush, saying his support of the name is “extremely insulting to Native American people.”

Bush said the same issue arose with the Florida State University nickname, the Seminoles, when he was Florida governor.

“The Seminole tribe itself kind of came to the defense of the university and (the controversy) subsided,” he said, noting politicians should not have “any say” on changing a football team’s name.

In recent weeks, Bush has drawn criticism for remarks deemed offensive to blacks and immigrants.

In South Carolina last Thursday, when asked how his campaign would appeal to African Americans, Bush said his message would be one of “hope and aspiration” and not “one of division and `get in line and we’ll take care of you with free stuff.”’

On a stop in Iowa Sept. 22, Bush said that multiculturalism is bad for the United States and that immigrants who close themselves off from American culture deny themselves access to economic rewards.

“We should not have a multicultural society,” Bush said, before beginning a longer explanation of his views of what comprises culture in the U.S.

“When you create pockets of isolation, and in some places the process of assimilation has been retarded because they’ve slowed down, it’s wrong,” he added. “It limits people’s aspirations.”