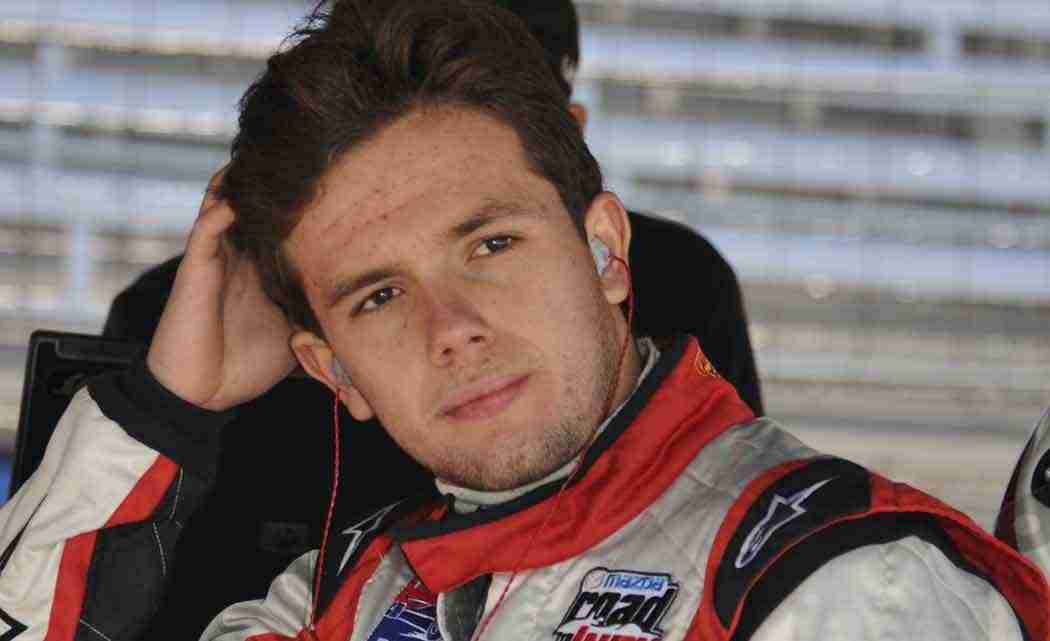 He became the first driver to top 230 mph this month in Indianapolis 500 practice and finished the day with the fastest lap at 230.121 mph.

It was the easily the best day of the week for Honda, which two of the four fastest laps and six of the top 12.

But it’s tough to judge speeds now, with some cars clearly getting tows and others running in race trim rather than the much faster qualifying trim.

Still, Munoz and two of his teammates at Andretti Autosport, Americans Marco Andretti and defending race winner Ryan Hunter-Reay finished among the top 11 after a dreadful start to the month.

Bell, who drives for Dreyer and Reinbold Racing-Kingdom Racing, and Kanaan, who is with Chip Ganassi’s team, are using Chevrolet engines.

There were two big crashes, too, as the teams continue to get accustomed to the new oval aero kits.

In the first hour, Helio Castroneves’ car hit the first turn wall and wound up going airborne after rolling down the track between the first two turns. He was back on the track in a different car in the final minutes of practice. In the final hour, Pippa Mann spun into one wall and hit the attenuator at the back end of pit lane.

Neither was seriously injured.

Castroneves actually returned to the track for the final 20 minutes _ getting in 11 more laps and finishing 15th on the speed chart with a speed of 226.670.