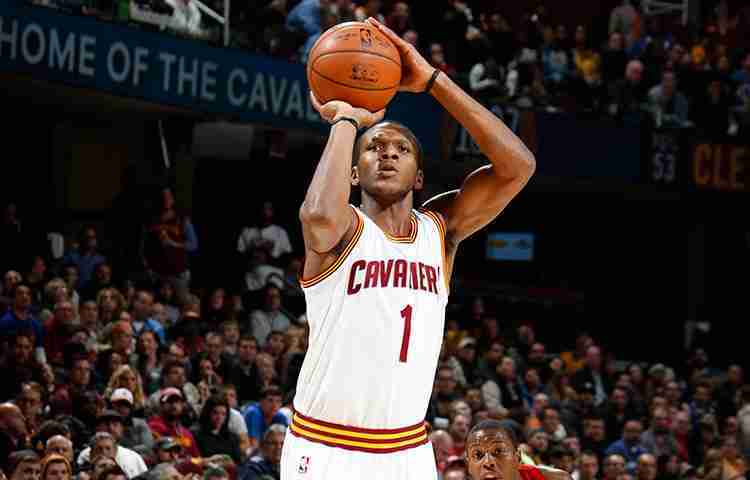 Jones will make the veteran’s minimum next season. He played in 57 games and made two starts in his first season with Cleveland. He also appeared in 20 postseason games, averaging 4.4 points in 15.6 minutes.

A 12-year veteran, James signed with the Cavs last summer after playing with LeBron James in Miami. While he didn’t put up big statistics, Jones was a good influence on Cleveland’s younger players.

Jones has also played for Portland, Phoenix and Indiana.