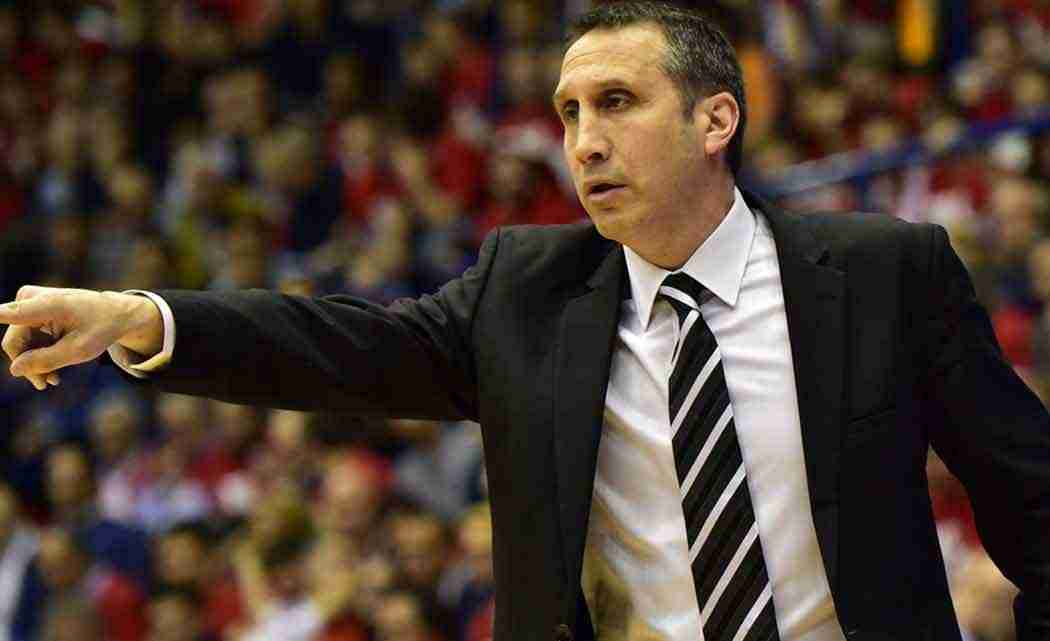 INDEPENDENCE, Ohio (AP) _ David Blatt stepped over some cables and weaved through a throng of reporters eager to hear his explanation of two head-scratching decisions on Sunday in Chicago.

Blatt leaned back and steadied himself. He was up against a wall, literally and figuratively, with some explaining to do.

Cleveland’s first-year coach _ don’t call him a rookie _ acknowledged two mistakes in the closing moments of Game 4 on Sunday, when he tried calling a timeout he didn’t have and then initially designed an inbounds play that had LeBron James passing the ball in with 1.5 seconds left.

Luckily for Blatt, assistant Tyronn Lue grabbed him and pulled him off the floor and three officials missed his attempt to call time, and James overruled the play call before hitting a jumper at the buzzer to give the Cavs an 86-84 win to tie this intense Eastern Conference semifinal series at 2-2.

“Good thing I had great guys behind me to bail me out,” said Blatt, who couldn’t remember ever losing track of timeouts. “And then a great player to bail us all out with a terrific shot.”

But in the aftermath of Cleveland’s biggest win this season, a shot that James will add to the clutch category on his glittering resume and a moment Cleveland fans will savor at least until Game 5 tips off Wednesday night, Blatt was forced to defend his decisions _ choices that could have long-term effects.

Blatt understands the intense criticism he’s received in the past 24 hours, though he’s not convinced all of it is warranted. Really, it’s not much different than the scrutiny the former successful European coach has been under since the start of a season in which the Cavs were anointed NBA title favorites despite a new coach and new nucleus.

“Yeah, it seems like that’s par for the course,” Blatt said of the constant inspection. “A near-mistake was made and I owned up to it and I own it. A basketball coach makes 150 to 200 critical decisions during the course of a game, something that I think is paralleled only by a fighter pilot. If you do it for 27 years, you’re going to blow one or two. And I blew one. Fortunately it didn’t cost us.”

“As far as the play’s concerned, that’s just not fair. Sometimes you go with your player’s feeling because you believe in what he can do. That, at the end of the day, was my decision to go with what he felt.”

James first revealed he changed Blatt’s call on Sunday, saying he “scratched” his coach’s idea. It’s not unusual for a player to offer his opinion on a drawn-up play, but what made Blatt’s original plan so puzzling is that James was probably the best scoring option available for the banged-up Cavs, who are without Kevin Love and star guard Kyrie Irving is playing on a sprained right foot and sore left knee.

James made it clear he’s not in the habit of changing plays, but he felt the Cavs’ best chance to win came with him having the ball in his hands.

“In my eyes, it was,” James said when asked if it was the right decision. “My team respects me to make some decisions. It’s no different from a great quarterback calling an audible. There’s no difference.”

However, in overruling his coach, James showed that he and Blatt aren’t always in synch. They’ve experienced highs and lows, but the four-time league MVP insists he and Blatt are still learning about each other.

“The relationship grows every day,” said James, who is receiving round-the-clock treatment on a sprained left ankle. “I’ve been with my wife since I was in 11th grade and I think our relationship continues to grow every day. It never stops when you are around someone every day, and I think that’s what it is with me and coach.

“As far as our team, he’s our general, and I just try to be the extension of him on the floor.”

Blatt was quick to point out that James didn’t “veto” his play and there was no disagreement on what should be run.

“He just felt strongly about what a better situation would be,” he said. “As it turned out that was the right thing. Generally the guy who wants the check gets it.”

While this may be Blatt’s first foray into the NBA playoffs, he has quickly learned what it’s like to coach a team expected to win and led by one of the world’s most celebrated athletes.

“It seems like since Day 1 we’ve been very, very much under the microscope,” he said.

For James, that’s nothing new.

“Whoever is associated with me catches heat,” he said, chuckling. “Kevin Love got no heat the first six or seven years he was in this league, but he teamed with me and he gets heat.”

Next post Illinois turns over marijuana applications to attorneys