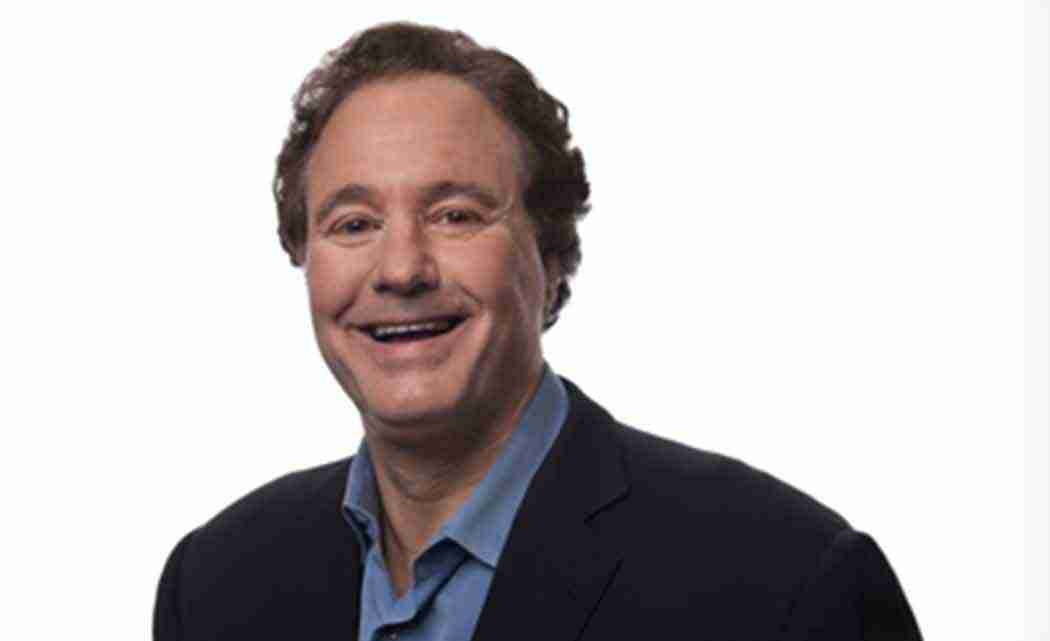 BOSTON (AP) _ The group leading the bid to bring the 2024 Olympics to Boston shook up its management Thursday, making Boston Celtics co-owner Steve Pagliuca the new chairman in an attempt to revive the city’s chances of hosting the Summer Games.

Pagliuca takes over the effort to convince the IOC to send the Summer Olympics to the United States for the first time since 1996. The managing director of Bain Capital and formerly a vice chairman of the bid, he will replace construction magnate John Fish, the point man through a domestic competition in which Boston was selected by the USOC as the American bid city.

“I think it’s a once-in-a-lifetime opportunity for Massachusetts and for Boston,” Pagliuca said, arguing that the Olympics can be a catalyst for job-creation and urban renewal in a city that is looking ahead to its 400th birthday. “It’s a pretty exciting project. I haven’t seen many projects that are that impactful for cities.”

Since being picked by the USOC in January, Boston’s bid has stumbled amid doubts by residents that the games can be delivered without taxpayer money. Recent polls show fewer than half of the residents support the city’s bid, though the number statewide jumps to nearly 60 percent if public money is not involved.

The struggles have left the USOC second-guessing its decision to put Boston forward instead of Los Angeles, San Francisco and Washington, D.C.

“The USOC has been supportive and also needs to see more detailed plans themselves,” Pagliuca said in a telephone interview with the Associated Press, adding that more details will be released next month. “I think that’s going to be great for the USOC, for the IOC and for the people of Boston.”

“Today’s announcement adds to an already impressive team at Boston 2024 and showcases the incredible support the bid enjoys from Boston’s business, civic, educational and political leadership,” USOC CEO Scott Blackmun said in a statement. “I look forward to working closely with Mayor (Marty) Walsh, Steve Pagliuca and everyone committed to this bid to successfully finish what we’ve started, and bring the Games to the U.S.”

The USOC has said it will submit a formal bid to the IOC in September; if Boston can’t rally public support, the national governing body could turn to Los Angeles _ which hosted the games in 1932 and 1984 _ as a backup. The U.S. nominee is expected to compete against Rome; Paris; Hamburg, Germany; and Budapest, Hungary.

NBA Commissioner Adam Silver told the AP he has faith that Pagliuca “will do everything to ensure his great city is appropriately showcased to the world.”

But the group No Boston Olympics said Thursday that management is not the problem.

“The public’s opposition to Boston 2024 is about the bid itself, not about who is calling the shots,” the group said in a statement. “A change in leadership doesn’t change the fact that the bid requires building the three most expensive Olympic venues from scratch. Boston 2024 remains a risky deal that asks taxpayers to foot the bill for cost overruns.”

Previous post Why many experts missed this: Cheap oil can hurt US economy