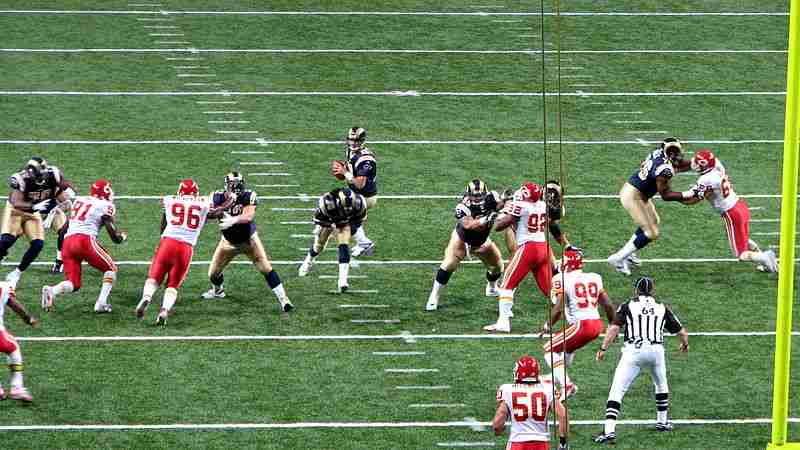 NEW YORK (AP) _ Turns out that was one costly towel toss for Travis Kelce.

The Kansas City Chiefs tight end was fined $24,309 by the NFL on Friday after he protested a non-call by mockingly chucking his towel toward an official and being ejected.

Kelce thought Jacksonville’s Prince Amukamara should have been called for pass interference in the end zone during the Chiefs’ 19-14 victory last Sunday when he grabbed his towel and made like it was a penalty flag. The official threw his hat in response, another official tossed a penalty flag on Kelce and the tight end was tossed from the game.

Chiefs teammate Daniel Sorensen was also fined $9,115 for a late hit out of bounds on Allen Robinson in that game.

Cleveland center Cam Erving and Dallas defensive end David Irving were each docked $9,115 for their tussle in the Cowboys’ 35-10 win. Irving punched Erving before getting his helmet ripped off.

Branch was called for a penalty after he took Jets wide receiver Brandon Marshall down for a 1-yard loss in the first quarter of the Dolphins’ 27-23 win. Also in that game, New York cornerback Buster Skrine was fined $9,115 for unnecessary roughness, as was defensive lineman Sheldon Richardson.

Patton’s penalty came when he tackled New Orleans linebacker Craig Robinson during an interception return that led to a touchdown in the Saints’ 41-23 win.

Detroit’s Johnson Bademosi and Green Bay’s Ty Montgomery were both fined $9,115 for roughing-the-kicker penalties in their games.

Also docked $9,115 were San Diego’s D.J. Fluker and Dexter McCoil for unnecessary roughness infractions against Tennessee, and Seattle’s George Fant for a clipping penalty against Buffalo.