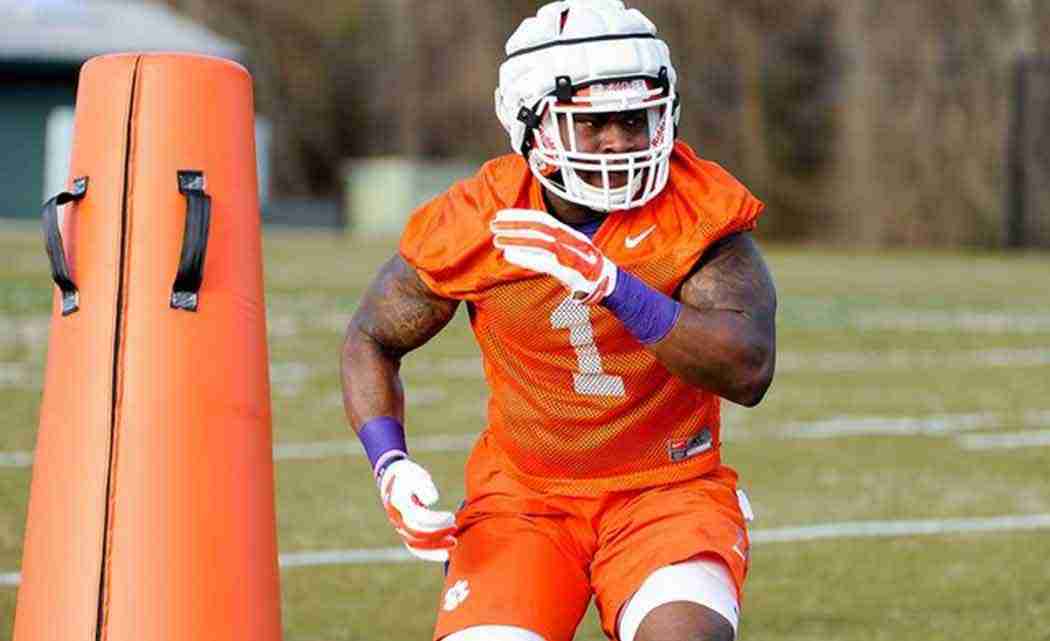 CLEMSON, S.C. (AP) _ Clemson backup defensive end Ebenezer Ogundeko has been dismissed from the football team after he was arrested and charged with financial transaction fraud for altering a credit card used to purchase gift cards.

The 19-year-old Ogundeko and 19-year-old Kalia Broome were discovered with 29 gift cards in their possession. Ogundeko acknowledged working with another person to change the card.

A police report states that Ogundeko told police that Broome had promised to put money on his debit card because “he needed money bad so he didn’t ask questions.”

Clemson coach Dabo Swinney said in a statement that Ogundeko was dismissed on Tuesday for violating team rules.

Ogundeko, from Brooklyn, New York, made five tackles last season. He was expected to compete for a bigger role this season.