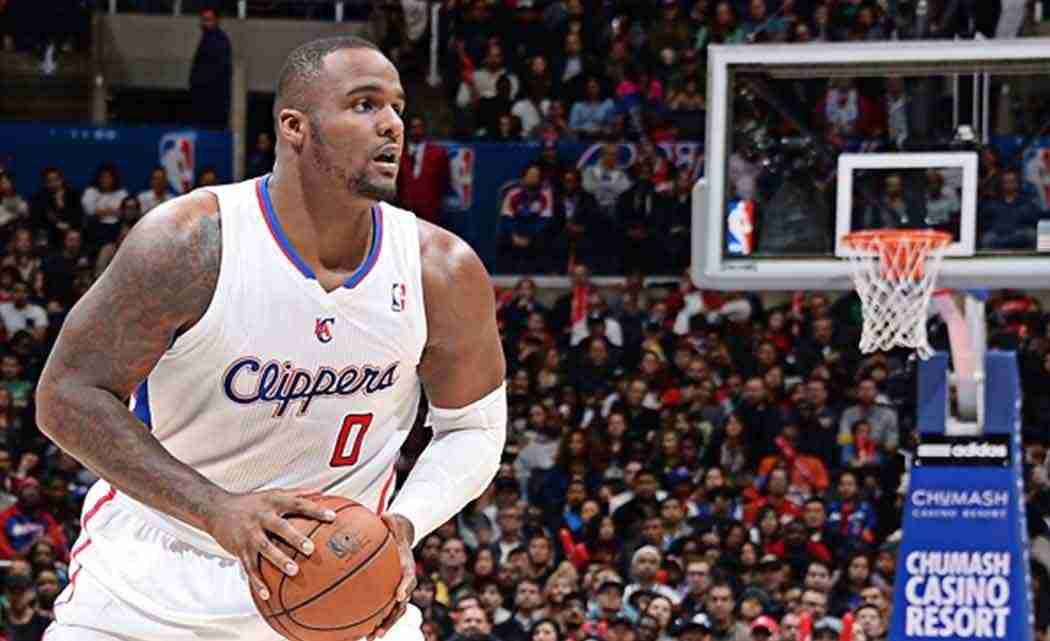 LOS ANGELES (AP) _ Glen Davis of the Los Angeles Clippers was fined $5,000 by the NBA on Saturday for violating the league’s anti-flopping rules in Game 3 of the playoffs against the Houston Rockets.

The flop occurred with 1:09 remaining in the first quarter of the Clippers’ 124-99 victory over the Rockets on Friday night.

Rockets swingman Corey Brewer was hit with a $5,000 penalty for flopping Thursday. He tumbled backward well beyond the baseline and crashed into the basket stanchion after stepping in front of Clippers guard Lester Hudson with 1:03 remaining in the first quarter of Houston’s 115-109 victory in Game 2.

“As long as we get away with it, I’m fine,” Clippers coach Doc Rivers joked Saturday. “I want them to catch Corey every time he does it.”

After Game 2, Clippers forward Matt Barnes was fined $50,000 for directing inappropriate language at a courtside fan who turned out to be Houston star James Harden’s mother.