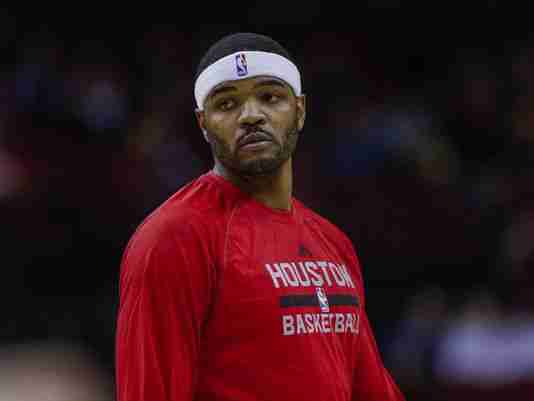 LOS ANGELES (AP) _ The Clippers signed free-agent forward Josh Smith, who helped eliminate them in the playoffs when he was with the Houston Rockets.

He averaged 12.4 points, 6.4 rebounds, 3.3 assists and 1.4 blocks while playing 55 regular-season games with Houston, which picked him up when he was waived by Detroit after 28 games last season.

Smith reportedly signed a one-year deal for the veteran minimum worth $1.5 million.

The signing was announced Thursday.

Previous post Delta soars on cheap fuel, but hints of a decline in fares