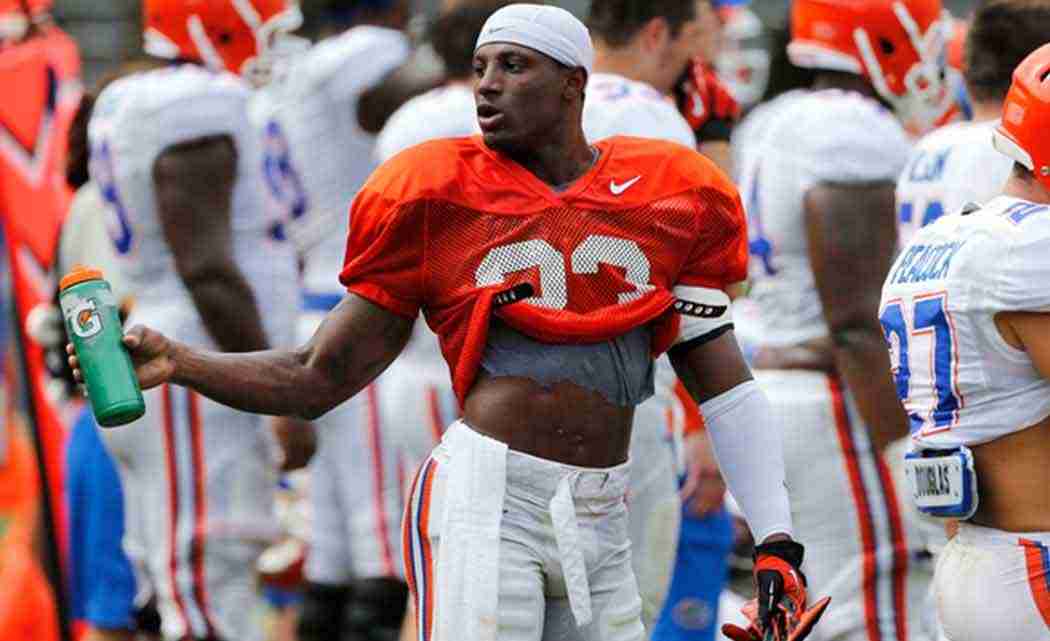 Coach Jim McElwain says Wednesday that Jackson is not taking summer classes. Jackson is charged with three counts of armed robbery stemming from an April 18áincident in Gainesville.

McElwain says Jackson is “dealing with some things outside that are a lot bigger than the Florida Gators.”

According to Gainesville Police, Jackson enteredáthe apartmentáof an acquaintance and was followed by two otherámen. Jackson left to take a phone call, and the other menápulled out a handgun and robbedáthe resident and twoávisitors.

Jackson missed last season following shoulder surgery, but was expected to start opposite Vernon Hargreaves III this fall. He was considered one of the most athletic players on the roster.

Next post Ruling: School district has immunity from negligence suit