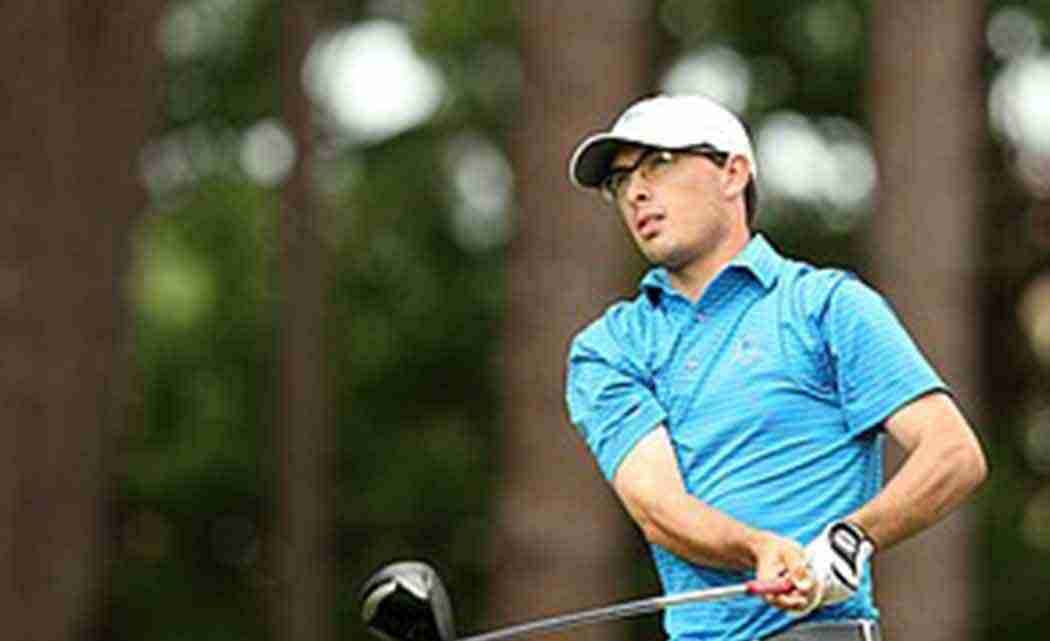 The Mariners led wire-to-wire on LPGA International’s Hills Course, finishing at 7-under 1,145 for an 11-stroke victory over William Woods.

“It’s amazing,” Coastal Georgia coach Mike Cook said. “I never would have thought this when we started the program five years ago. The goal from the beginning was to recruit the best players possible and try to win a national championship. Now, we’ve won two in a row. That’s just special.”

The Mariners won a school-record eight titles in 10 tournaments this season.

Elliott finished with a 70 for a 16-under 272 total. William Woods’ David Houlding closed with a 67 to finish second.