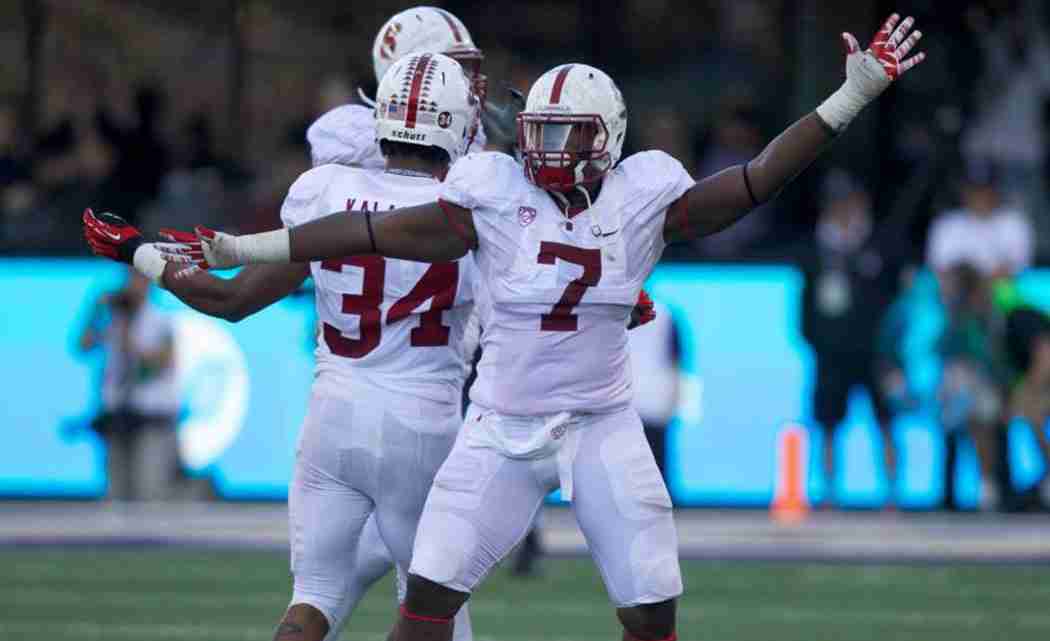 TALLAHASSEE, Fla. — Nine players were ejected from major college football games for targeting on Saturday, most of them during games involving Top 25 teams.

Targeting penalties are 15 yards and an ejection in college football. The ejection portion was added in 2013.

Cornerback Blake Countess of No. 6 Auburn was tossed during the first half against Jacksonville State; linebacker Lorenzo Carter of No. 10 Georgia was ruled out minutes into the game at Vanderbilt; and cornerback Tee Shepard of No. 17 Mississippi was ejected in the third quarter against Fresno State.

In Boulder, Colorado, Buffaloes defensive back Afolabi Laguda was called for targeting a UMass player. Middle Tennessee safety Kevin Byard was ejected for a hit on No. 2 Alabama backup quarterback Cooper Bateman.

Houston cornerback Howard Wilson was ejected for targeting Louisville punt returner Jaire Alexander. Houston coach Tom Herman was upset by the call and chest-bumped an official, drawing another 15-yard bench penalty. The penalties didn’t hurt Houston because Louisville turned the ball over on the next play and eventually lost.

Stanford defensive lineman Aziz Shittu was ejected in the first half for a hit on Central Florida running back Taj McGowan. The call was especially costly for the Cardinal, who were left with two reliable and healthy defensive linemen in Brennan Scarlett and Solomon Thomas.

Brutus made contact with South Florida’s Lamar Robbins with his helmet during a punt return by Jesus “Bobo” Wilson. Later, Sanchez launched and made late contact with quarterback Everett Golson on a third-down play.

“I mean, those are big calls. You’re talking about guys sitting out a game,” Florida State coach Jimbo Fisher said. “We don’t want anybody to get hurt. If anybody is doing that, they should be penalized and punished.”

Late in the first half of No. 6 Auburn’s game against Jacksonville State, quarterback Eli Jenkins was sliding at the end of a run when Countess led with his helmet on a hit.

Laguda was called for targeting when he hit Sharif Custis with the crown of his helmet as the UMass tight end tried to haul in a touchdown pass late in the second quarter. After a review, the ruling stood.

On the final play of the Florida State game, the Seminoles nearly lost safety Nate Andrews for the first half of Friday’s game at Boston College when he was flagged for targeting but it was overruled.

Previous post SEASON OF THE ARTS CALENDAR OF EVENTS