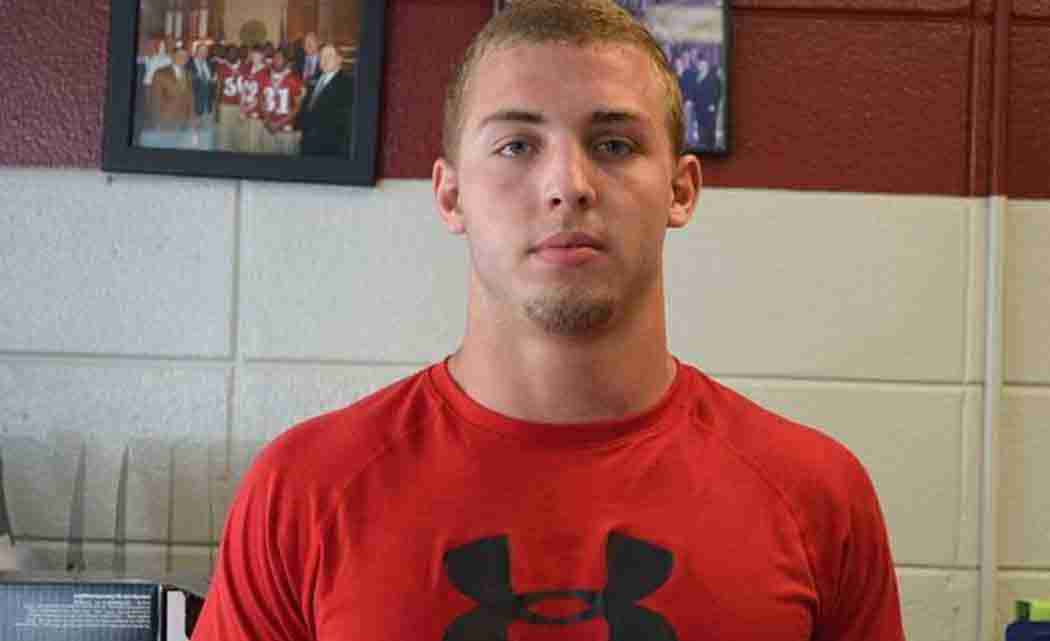 Florida State University has rescinded the athletic scholarship of football recruit, Brian Bell, who may have been involved in the death of a Georgia teenager.
FSU’s athletic department refused to comment on the decision, only releasing a general statement about the university’s scholarship program.

“As background I can tell you that all football scholarships are full. There are no partial scholarships in that sport at this level,” said Associate Athletic Director Rob Wilson.

Kendrick Johnson was found dead in the gymnasium of his Valdosta, Georgia high school in January 2013. Bell has denied any involvement in the death, however a $100 million wrongful death suit filed by Johnson’s family claims that Bell and his brother killed the 17-year-old.

The suit also claims that local law enforcement and school officials conspired to cover up the truth.

A local county coroner originally called the cause of death positional asphyxia and ruled it an accident, but Johnson’s family hired an independent pathologist who determined he died from blunt force trauma.

“Given the endless amount of bad publicity Florida state was or has been receiving because of the football team scandals, I would have to agree that they did the right thing. Not only accepting but giving a potential murderer a full ride to our institute would have drawn more negative attention,” McKenzie said.

Bell nor his brother have been charged in Johnson’s death, however they have both received target letters from federal investigators who began looking into the case 16 months ago.