‘Hands down’ the best? White out to show he’s top receiver 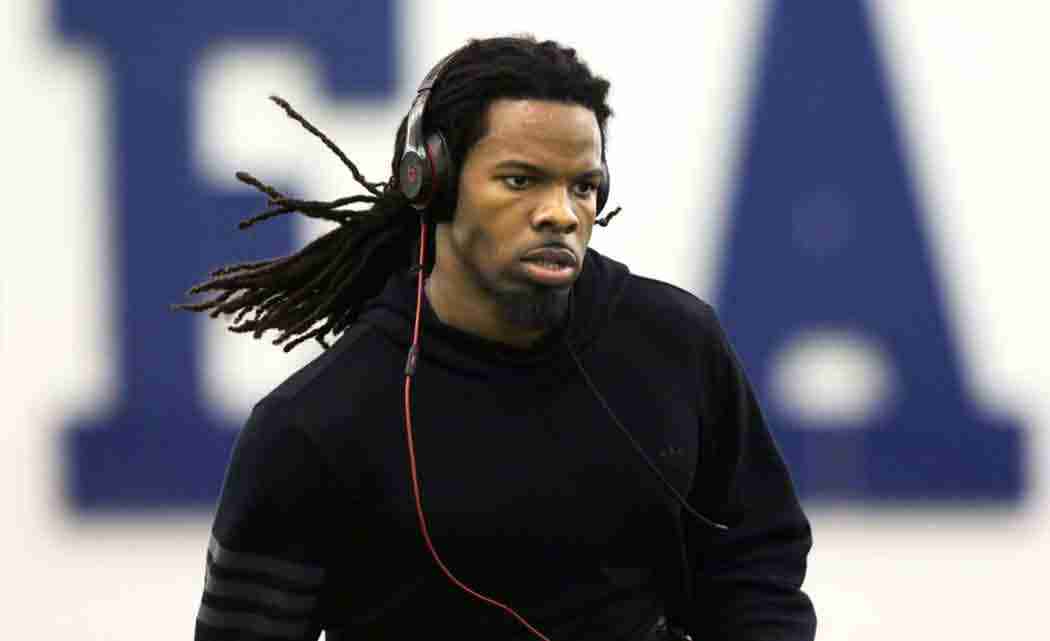 “People are talking about my 40 time and how fast and well I did,” White said. “But now the question mark is am I great route runner? Can I move and get in and out of my route and catch the ball? I thought I answered those questions today.

“Whatever I have to prove I’m the number one guy, I’ll do it. I’m not trying to hide anything. I love competing and coming out here and have fun”

White and Alabama’s Amari Cooper are projected first-round picks in next month’s draft and both want to be the first wide receiver taken. White said he would be perfectly happy being picked fourth overall in the draft by the Oakland Raiders, who are starting fresh with new coach Jack Del Rio.

“I feel like I’m the best receiver in the draft class, hands down,” White said. “I’m not taking anything away from the other guys from the draft class. Me and Cooper had words and we’re cool. Being a competitor, I have to say myself, even if I wasn’t.”

White had a breakout season in 2014, setting a school record with at least 100 yards receiving in the first seven games. His production slowed late in the season as teams double covered him.

White was selected a second-team All-American and was a finalist for the Biletnikoff Award, which went to Cooper as the nation’s outstanding receiver.

White finished with 109 catches for 1,447 yards and 10 touchdowns. None were more impressive than his one-handed, over-the-shoulder catch in the end zone with Baylor’s Xavien Howard draping him.

“He just attacks the ball phenomenally,” Trickett said. “Anytime it’s up there, he wants it to be his. He makes sure it is his, and if it’s not his, he makes sure it’s not going to be someone else’s.”

White said he was trying to “be pretty” and catch Friday’s last throw over his shoulder — and ended up dropping it.

“I should’ve just caught the ball,” he said. “I just wanted to show the scouts how versatile (I am). I thought I did a good job today.”

Eleven other West Virginia players participating in drills Friday, among them wide receiver Mario Alford. Alford improved on his 4.43 time in the 40 from the NFL combine, running a 4.28 on Friday.