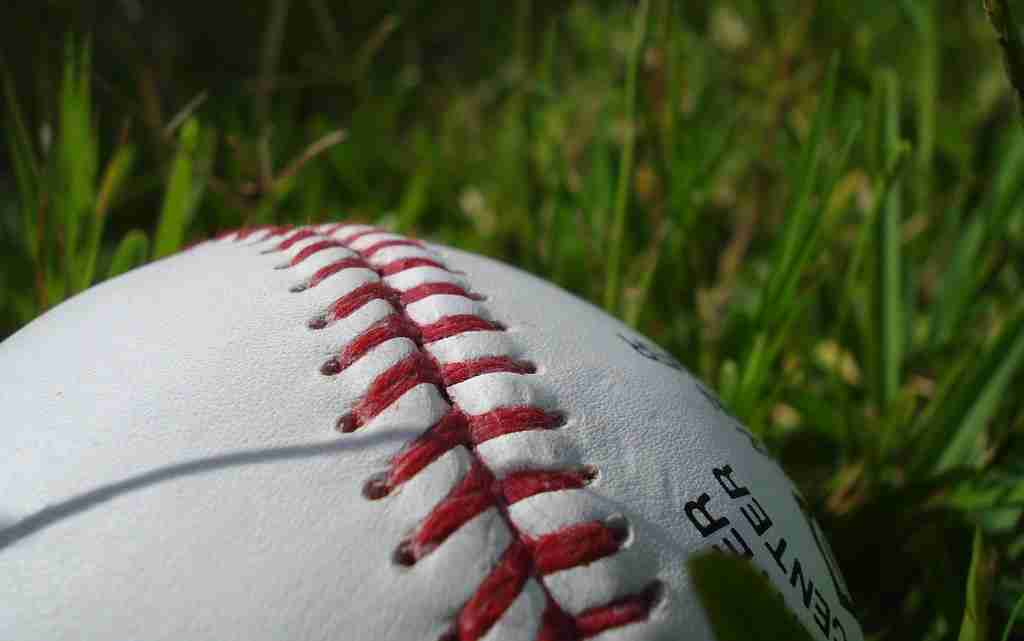 Florida International and Marshall played for 69 seconds on Sunday morning, before FIU got a 4-3 victory. The Conference USA game was suspended Saturday night after fog rolled in with two outs in the bottom of the ninth.

So the teams came back Sunday morning – and on the fourth pitch, FIU’s Robert Garcia got Will Ray to ground to first for the final out.

Marshall got within one run in the ninth when FIU’s Jack Schaaf lost Tommy Lane’s routine fly to left in the fog. It became an RBI single, and play was suspended afterward.

Next post How to Cash in on the Gig Economy