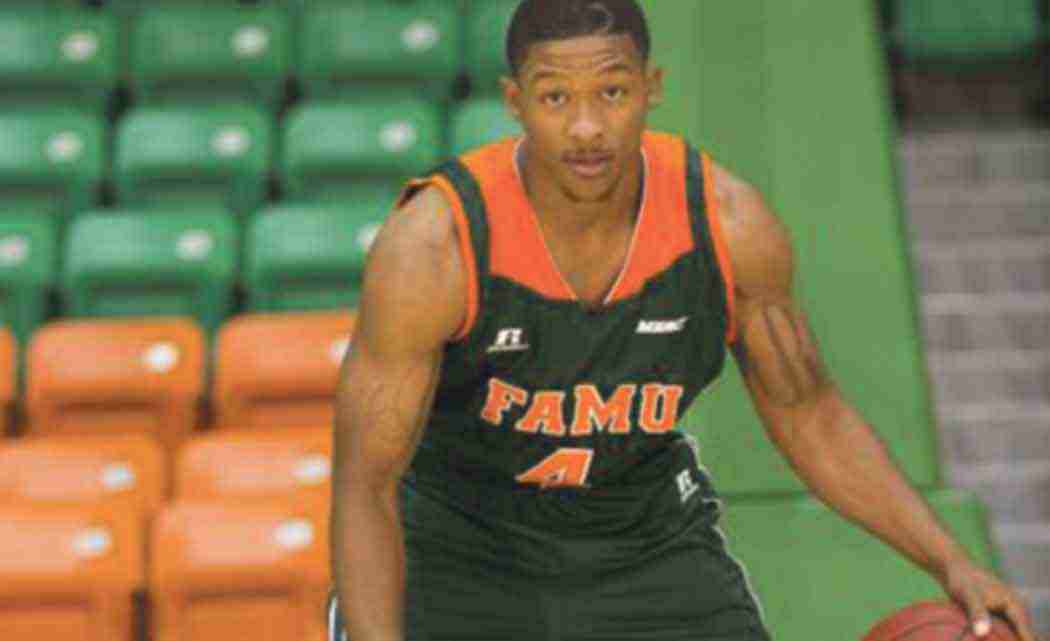 Nesbitt also hauled in 10 rebounds to mark his first double-double, Dallas Moore added 17 points while dishing out six assists, and Beau Beech had 11 points for North Florida (7-5), which shot 55 percent from the floor and hit 10 of 22 from 3-point range. Mackey’s 22 points tied his career high.

The Ospreys opened the game with a 9-2 spurt that included a 3-pointer from Beech to build a lead that was never challenged. They took a 38-21 advantage into the break and held off Florida A&M (0-10) over the final 20 minutes.

Jermaine Ruttley led the Rattlers with 15 points and nine rebounds, and Dalvin Roberts also had 15 points.

Previous post PGA: Golfer, 103, may be oldest to record hole-in-one