Cotton Bowl moves up to Friday, Dec. 29, in primetime 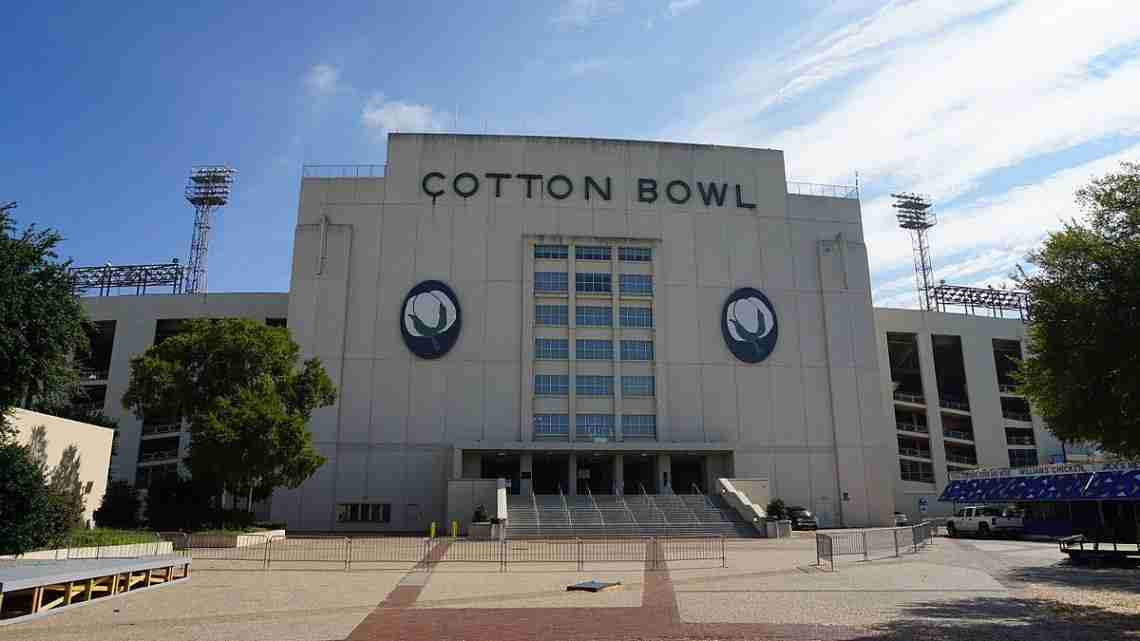 ARLINGTON, Texas (AP) – The Cotton Bowl will be played under Friday night lights.

Organizers announced the game is moving to Friday night, Dec. 29, from Saturday, Dec. 30. The move will take advantage of a prime-time television audience that proved beneficial last season: The Orange Bowl was moved from an early afternoon kickoff on Dec. 31 to a prime-time start on Friday, Dec. 30 and ended up drawing big ratings.

The exact kick-off time for Cotton Bowl is pending. It had been scheduled to start Saturday afternoon as part of a tripleheader with the Fiesta and Orange bowls.

The Orange Bowl between Florida State and Michigan, won with a late touchdown by the Seminoles, ended up being the second-most watched of the New Year’s Six bowl this past season. Only the two semifinal games drew a larger average audience than the 11.7 million the Orange Bowl pulled in.

The College Football Playoff semifinals are back on New Year’s Day this season in the Rose and Sugar bowls. The Peach Bowl will start the Jan. 1 tripleheader.