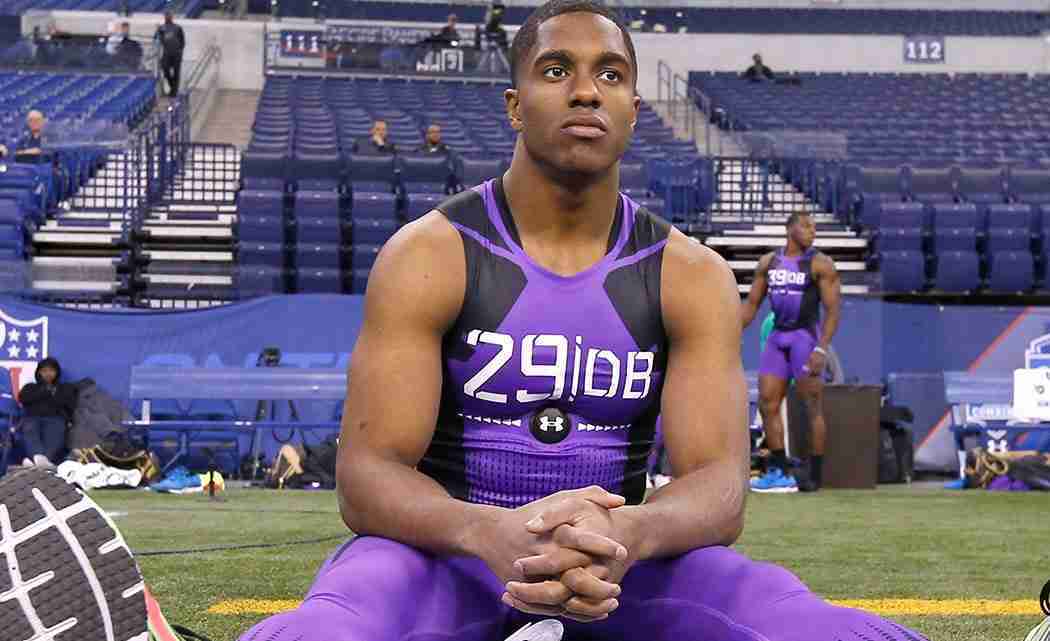 With the signing of Jones on Thursday, the Cowboys have all eight of their draft picks from this year’s draft under contract. Jones, a cornerback from Connecticut, was taken 27th overall.

It was the second time in four drafts the Cowboys used their first-round pick on a cornerback. Dallas traded up to get Morris Claiborne at sixth overall in 2012. The Cowboys recently declined to pick up the fifth-year option of his rookie contract for 2016.

Claiborne isn’t participating in offseason workouts and likely won’t be ready for the start of training camp because of a torn patellar tendon in his left knee that kept him out of 12 games last season.