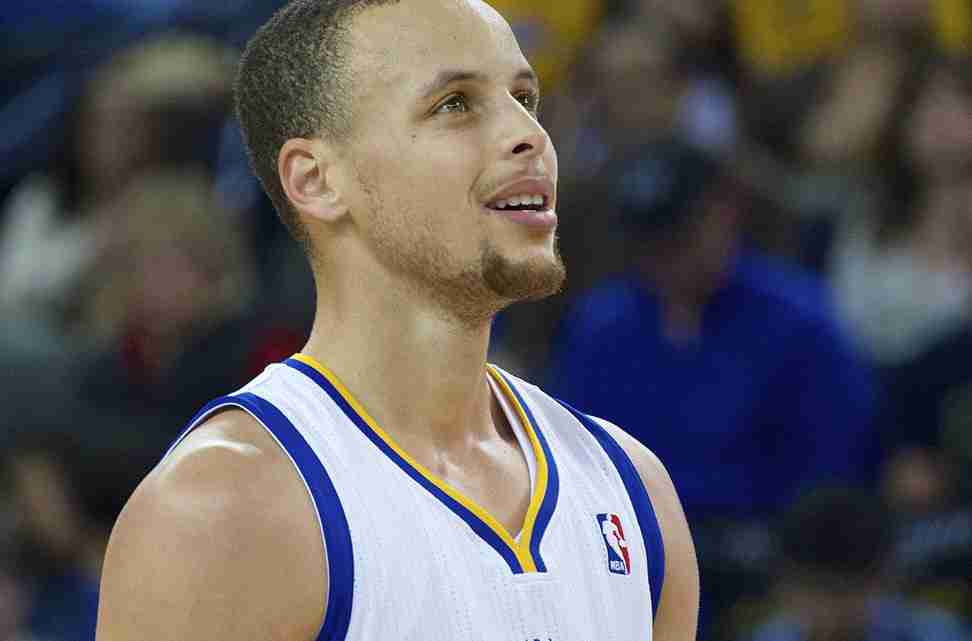 OAKLAND, Calif. (AP) – The Warriors signed Matt Barnes for protection and depth once Kevin Durant went down with a knee injury in late February.

Scoring? Well, that’s icing on the cake for the feisty 37-year-old veteran.

Barnes made back-to-back 3-pointers to ignite a big run in the second quarter and Golden State overcame a sluggish start to beat the Milwaukee Bucks 117-92 on Saturday night.

“He’s not a great shooter but he’s a guy who you have to honor if you’re out there defending him,” Warriors coach Steve Kerr said. “He doesn’t have to make shots to be effective. He does everything else so well. He’s already picked up our offense, like that. He’s been a tremendous addition.”

Golden State improved to an NBA-best 55-14 with its second straight win by 25 points or more. It was also the Warriors’ third consecutive victory overall following a season-high, three-game losing streak.

The win came on the heels of news that Durant, out since spraining a knee ligament on Feb. 28, has progressed to taking jump shots, an encouraging sign for a team trying to hold on to the top spot in the West.

Golden State has been inconsistent since losing Durant and fell behind by 14 early in the opening period Saturday before outscoring the Bucks 36-15 in the second quarter.

Barnes scored seven straight points and fed Thompson for a short jumper to spark a 23-6 run, while Curry provided the game’s signature moment with a 33-foot shot just before halftime that brought the Oracle crowd to its feet.

“Matt played phenomenal tonight,” Thompson said. “We expect him to keep doing that. He just brings a certain of level of toughness we need off the bench. He’s a huge asset for us and a great pickup.”

The Warriors led by 27 in the third, allowing Kerr to rest his starters for most of the fourth for a second straight game.

Malcolm Brogdon scored 18 points while Greg Monroe had 12 points with seven rebounds for Milwaukee. The Bucks, playing the second half of a back-to-back, lost for the second time in 10 games.

“No excuses but we were fatigued,” Brogdon said. “If your second game on a back-to-back is one of the best teams, it’s going to be tough. Fatigue definitely plays a factor but it’s not the reason we lost.”

Bucks: Milwaukee shot 23.8 percent in the second quarter. . Matthew Dellavedova was booed by the Oracle crowd every time he touched the ball. Dellavedova played at nearby St. Mary’s in college but is best remembered in these parts for helping the Cavaliers rally from a 3-1 deficit to beat the Warriors in the NBA Finals last season.

Warriors: Kerr is encouraged by what he’s seeing from Durant. “I watched him go from sitting in a chair shooting to standstill shooting to now jump shooting,” Kerr said. “He’s clearly making progress. It’s great.” . Two days after putting up 21 points in the first quarter against Orlando, Thompson was shut out in the first against Milwaukee but came back to score seven straight to open the fourth.

Kerr took two quick timeouts in the first quarter to settle his team down. It obviously worked. “It was mostly about the defense and rebounding,” Kerr said of his message. “I thought we actually defended halfway decently to start the game but they kept getting one offensive rebound after the other. I liked the way we were going. It was just that nothing was going our way.”

Bucks: At Portland on Tuesday. Milwaukee has won three of four overall in the series but has dropped its last three at the Moda Center.

Warriors: Travel to play Oklahoma City on Monday. Golden State has won all three meetings this season and six of seven overall. Durant won’t face his former team because of his injury but will accompany the team on the trip, his first since getting hurt.