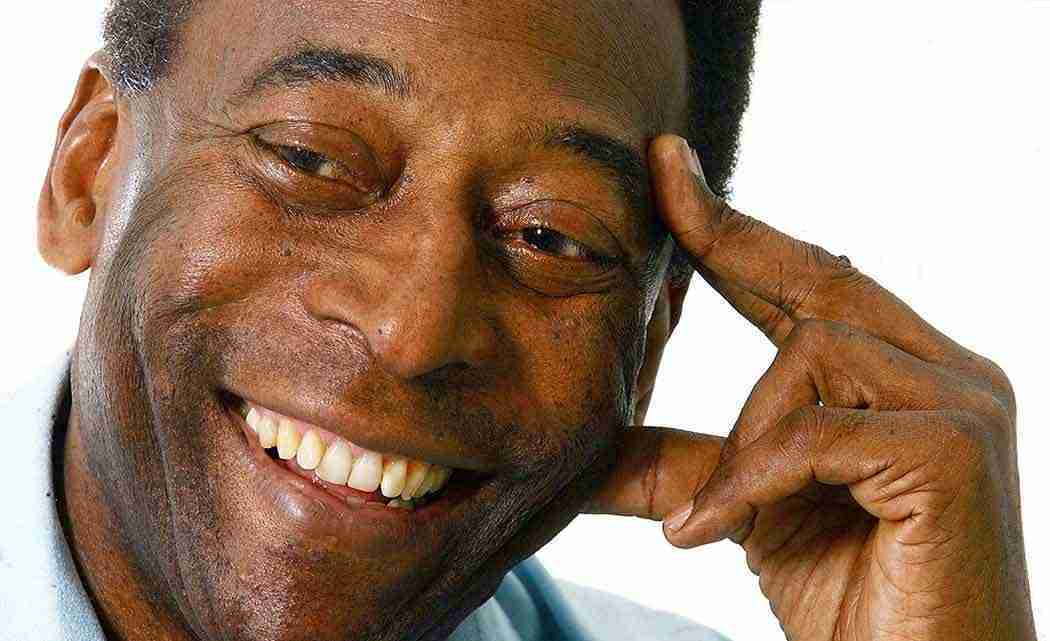 SAO PAULO (AP) _ Brazilian doctors say tests conducted on Pele after he had prostate surgery this week showed he had a benign condition.

A statement by the Albert Einstein hospital said Friday the 74-year-old Pele underwent the procedure to treat a condition that creates urinary problems because of an enlarged prostate.

It said tests were conducted after the surgery and that “no tumors were found.”

Pele is expected to be released from the hospital Saturday.

He was hospitalized for two weeks in December because of a urinary tract infection that stemmed from surgery to remove kidney stones.

Widely regarded as the greatest footballer of all time, Pele is a national hero in Brazil and remains a worldwide ambassador to the game. He is also active in business, and still participates in many advertising campaigns.