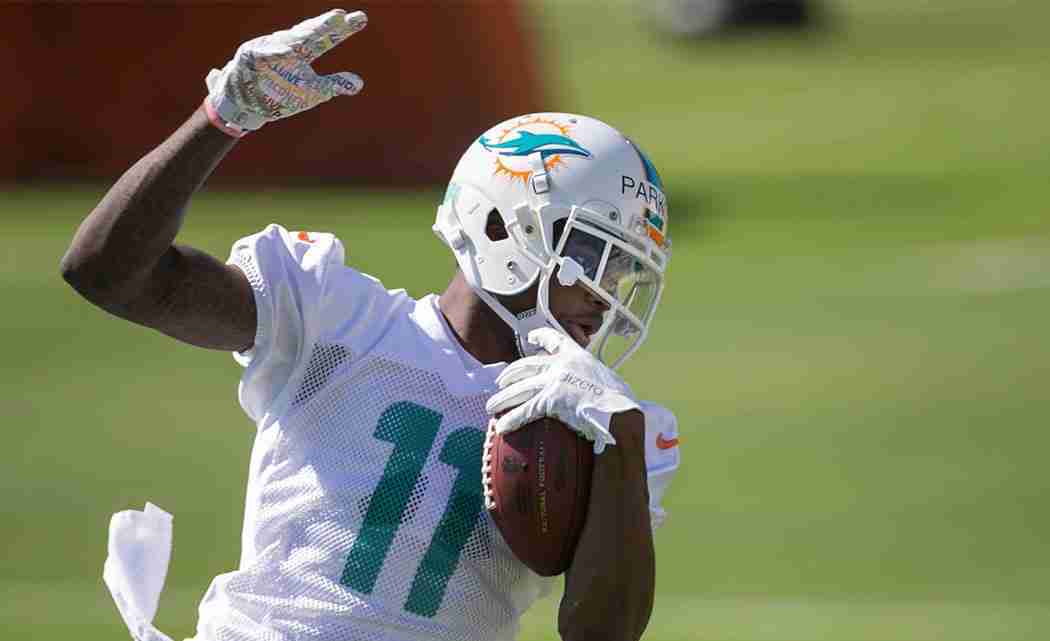 The former Louisville receiver had surgery on the same foot last year, when he sat out the first seven games of his senior season. Parker’s foot bothered him in recent offseason practices with the Dolphins, and he decided to undergo another procedure to replace a screw.

His agent, Jimmy Gould, described the latest operation as precautionary.

“We did this for the sake of his long-term health,” Gould said.

With training camp nearly two months away, the timing of the operation gives Parker plenty of time to recover and rejoin the Dolphins, Gould said.

“We’re not really as concerned about when in training camp,” he said. “We’re more concerned that he’s ready for the first game. He’ll be playing this year fulltime for the season.”

Parker caught 43 passes for 855 yards and five touchdowns in six games with Louisville after returning from last year’s surgery, and he was impressive in recent practices with the Dolphins until he was sidelined this week.

When Parker was taken with the 14th pick in the draft May 1, he and the Dolphins said he was fully recovered from his foot injury. He underwent the follow-up surgery at a hospital in Coral Gables.

Parker is expected to see significant playing time this year as part of a revamped Miami receiving corps that also includes veteran newcomers Greg Jennings and Kenny Stills, along with Jarvis Landry, the team’s top pass catcher as a rookie last year.

Parker tied the Louisville record for career touchdown receptions with 33, and had 10 100-yard games.