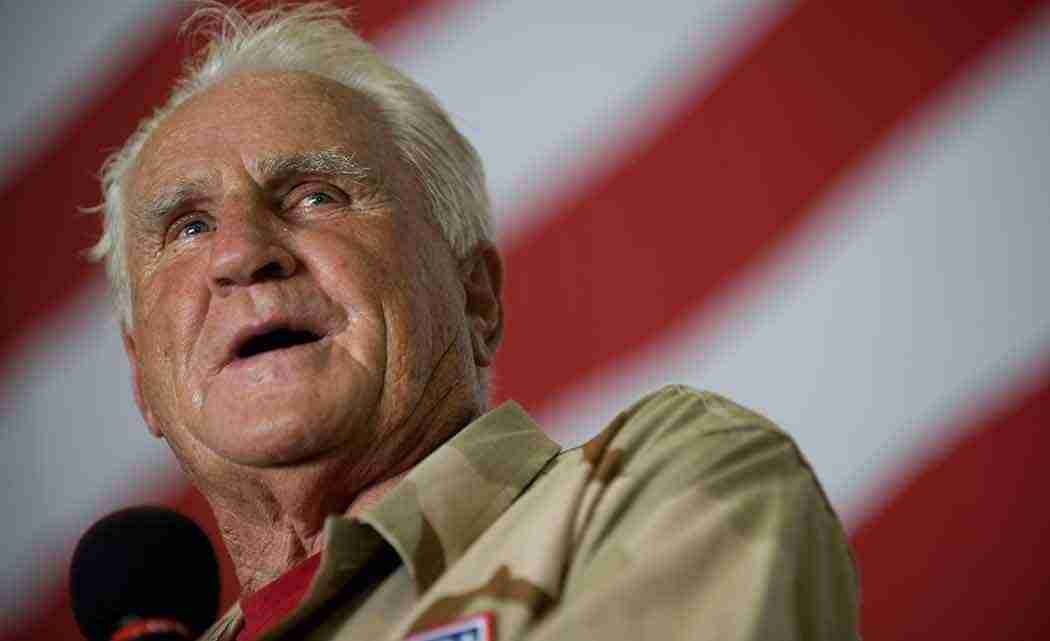 DAVIE, Fla. (AP) _ Don Shula says he’s proud of his legacy with the Miami Dolphins because they never deflated balls.

The jab at Tom Brady and the New England Patriots regarding their deflategate scandal came at a news conference to unveil plans to celebrate the Dolphins’ 50th season this year.

Shula coached the Dolphins for 26 seasons and won 347 games in his 33-year career, an NFL record.

“It was always done with a lot of class, and a lot of dignity,” the Pro Football Hall of Fame coach said Saturday. “We didn’t deflate any balls. They all had the right amount of air in them.

“We always tried to do it by the rules and set an example for those that are looking for an example. That’s what I think I take more pride in than anything else in the years that I’ve been associated with the Dolphins.”

“I coached for 33 years,” Shula said, “and I never once in that 33-year period of time ever even talked or heard anyone talk about the air in a football.” He declined to discuss the scandal further.

Shula has questioned the integrity of Patriots coach Bill Belichick in the past, and earlier this year referred to him as “Belicheat.”

Next post Injuries keep piling up, adding to playoff drama