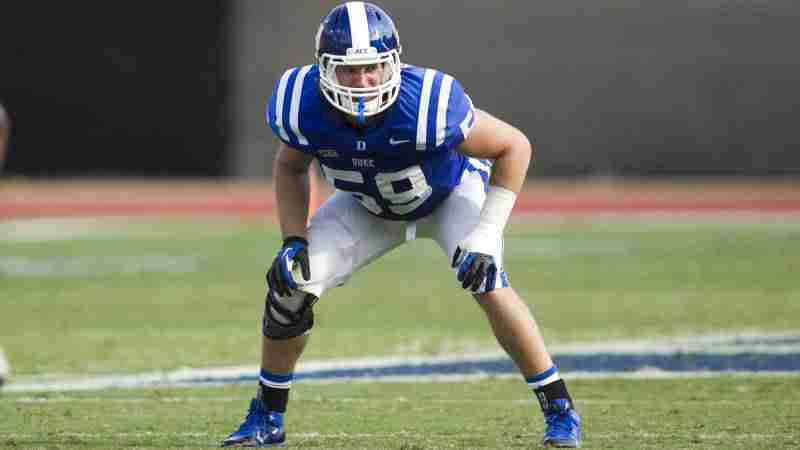 The school said Tuesday that Brown tore his left anterior cruciate ligament last week _ the same injury that kept him out for the 2014 season. He is scheduled to have his fourth knee surgery since 2010.

Brown would have been a sixth-year senior after receiving an extra year from the NCAA. He had surgeries on his right knee in 2010 and again two years later, missing the entire 2012 season.

Coach David Cutcliffe says “it’s difficult to put into words the feeling of heartbreak I have for Kelby and his family.”

Brown will be a student assistant with the team this season.