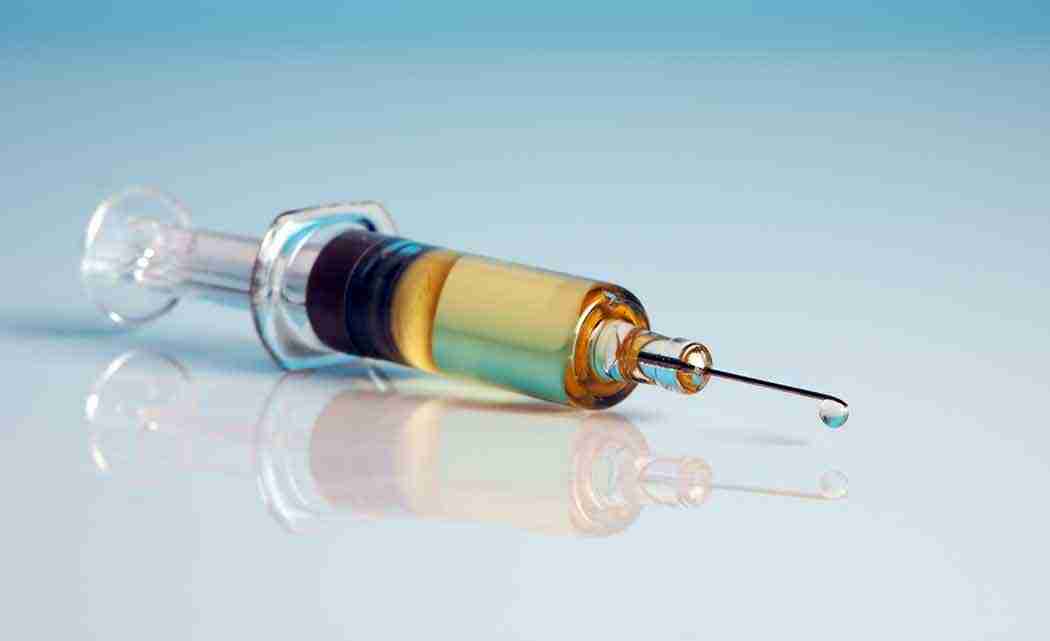 By JULIA HOROWITZ
SACRAMENTO, Calif. (AP) _ Members of the California Assembly on Thursday planned to take up a hotly contested bill requiring nearly all public schoolchildren to be vaccinated, marking its last major legislative obstacle before possibly reaching the desk of Gov. Jerry Brown.

The bill aims to increase immunization rates after a measles outbreak linked to Disneyland in December sickened over 100 people in the U.S. and Mexico.

The measure has seen weeks of vocal opposition, with thousands of parents placing calls to representatives and donning red shirts to protest at the Capitol.

Proponents have been equally resolute, delivering a petition Wednesday with over 30,000 signatures to the Democratic governor.

Brown has not said whether he would sign the bill.

“I have been troubled by the silence,” said Carl Krawitt, who started the petition along with his wife.

The Krawitts’ son, Rhett, is a 7-year-old leukemia survivor who could not be vaccinated while recovering from chemotherapy.

Krawitt said his son’s health is contingent on whether enough of his classmates were vaccinated to reach “herd immunity” _ when enough people are immunized to protect the entire community.

“When people talk about parental choice and rights and the right to an education, Rhett’s the child we should be thinking about,” said Democratic Sen. Richard Pan of Sacramento, who is sponsoring SB277 with fellow Democratic Sen. Ben Allen of Santa Monica.

Pan, a pediatrician, has said California’s overall immunization rate appears sufficient to maintain herd immunity, but suburban pockets throughout the state have vaccination rates that are dangerously low.

In some Marin County schools, little more than half of students are vaccinated against measles. The Centers for Disease Control and Prevention estimate that herd immunity for measles is between 92 and 94 percent.

The bill’s exacting requirements have engendered significant pushback from parents and legislative Republicans who fear the loss of parental autonomy that would be caused by enacting one of the strictest vaccine laws in the nation.

The bill calls for striking California’s personal belief exemption and only allowing children with serious health issues to opt out of mandatory vaccine schedules. Unvaccinated children would need to be homeschooled.

Assemblyman Rocky Chavez, R-Oceanside, said he is pro-vaccine but finds the measure to be in direct conflict with Californians’ constitutional rights.

“In California, unlike some other states in the union, education is a constitutional right _ and in SB277, you put at risk children’s right to a public education,” said Chavez, who voted against the bill when it came before the Assembly Health Committee.