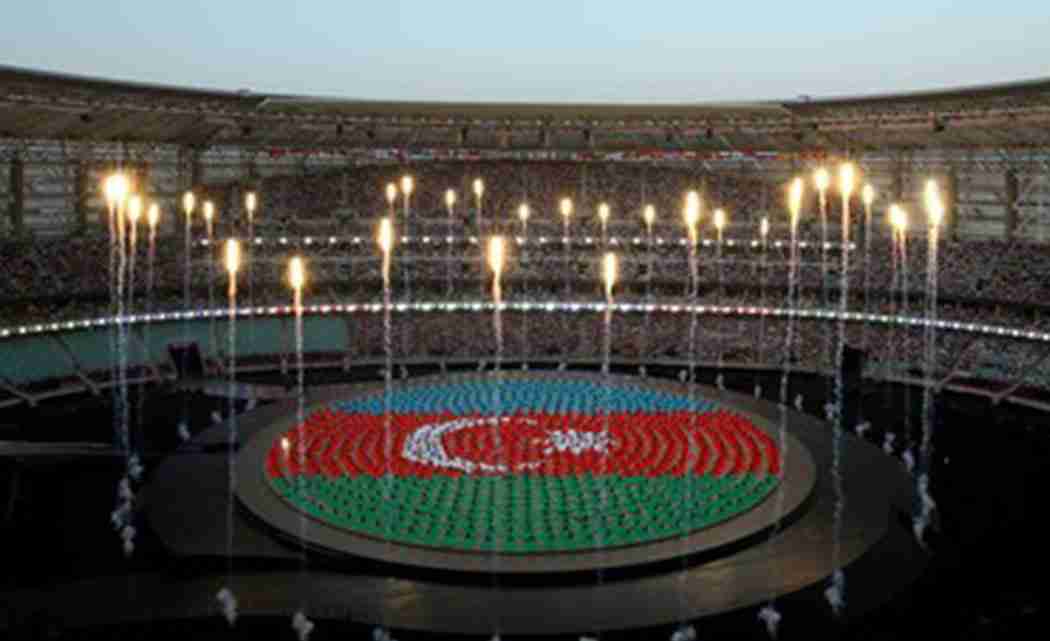 Organizers also said Lady Gaga spent several days hiding in a hotel in the capital Baku to keep her presence a secret before she performed at the ceremony.

With an estimated cost of 100 million manats ($95.3 million), the two-hour show in the capital Baku had a price tag twice the size of that reported for London’s Olympic opening ceremony in 2012.

Minister Azad Rahimov said the final outlay would only be clear after the June 12-28 games finish because “some invoices” had yet to be paid.

Representatives of the games’ operation committee and the European Olympic Committees suggested that Rahimov may have been mistaken and that the true cost could be much lower. However, Rahimov’s spokesperson Samaya Mammadova told The Associated Press that the ministry stood by its estimate.

Performing the John Lennon song “Imagine,” Lady Gaga was a surprise addition to the program for the inaugural games Friday. Her participation was only revealed part-way through the two-hour show.

Catherine Ugwu, who coordinated the ceremony for games organizers, said they had to “work very hard on keeping it a secret” and that the singer “was kind enough to stay in a hotel and not move for several days.”

Lady Gaga, who is known for her strong advocacy for gay rights, has faced criticism from some fans for performing in Azerbaijan, whose government has been widely chastised over its human rights record.

The Azerbaijani government has taken a strong stance on any criticism.

After the German parliament passed a resolution demanding the release of jailed political activists and journalists, the Azerbaijani government, which says that those in jail are not political prisoners, said it was part of a campaign “to blacken Azerbaijan’s name.”

“In the Azerbaijani Republic, no one is arrested for their journalistic or political activities,” the ministry said in a statement.

Next post City seeking bids for work at Vicksburg airport