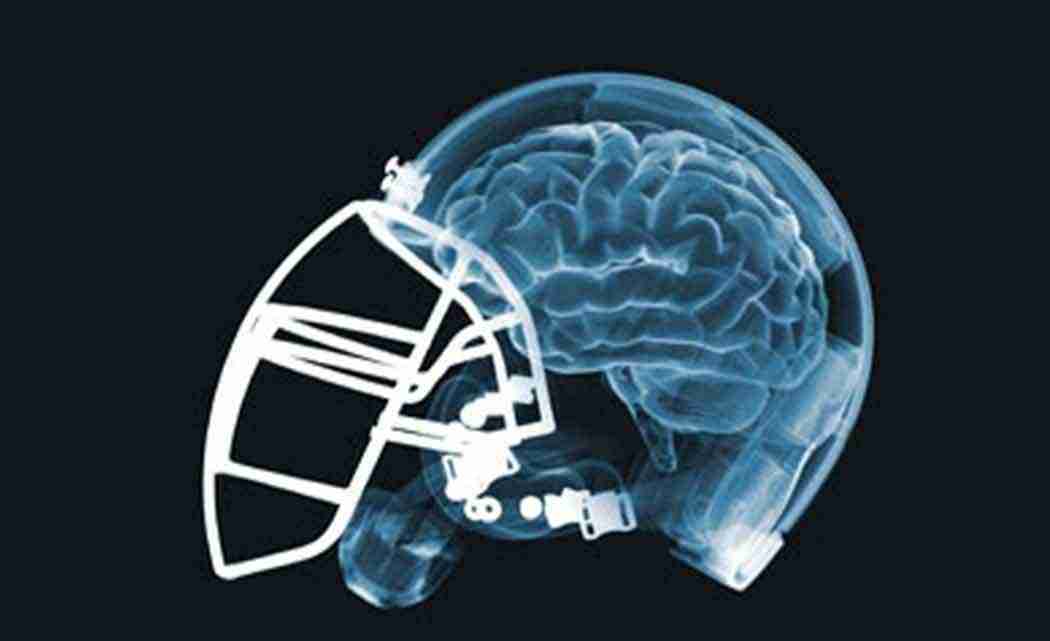 PHILADELPHIA (AP) _ The first notice of appeal has been filed in an attempt to halt the planned $1 billion settlement of NFL concussion lawsuits.

An NFL website shows Heimburg played 13 games from 1999 to 2001 with the Buffalo Bills and Green Bay Packers.

Lawyers who negotiated the settlement fear an appeal will delay payments to former players battling Lou Gehrig’s disease and other chronic illnesses.

The settlement could pay several million dollars to younger retirees with the most severe neurological problems.

But some opponents believe the NFL is getting off lightly and dislike the plan.