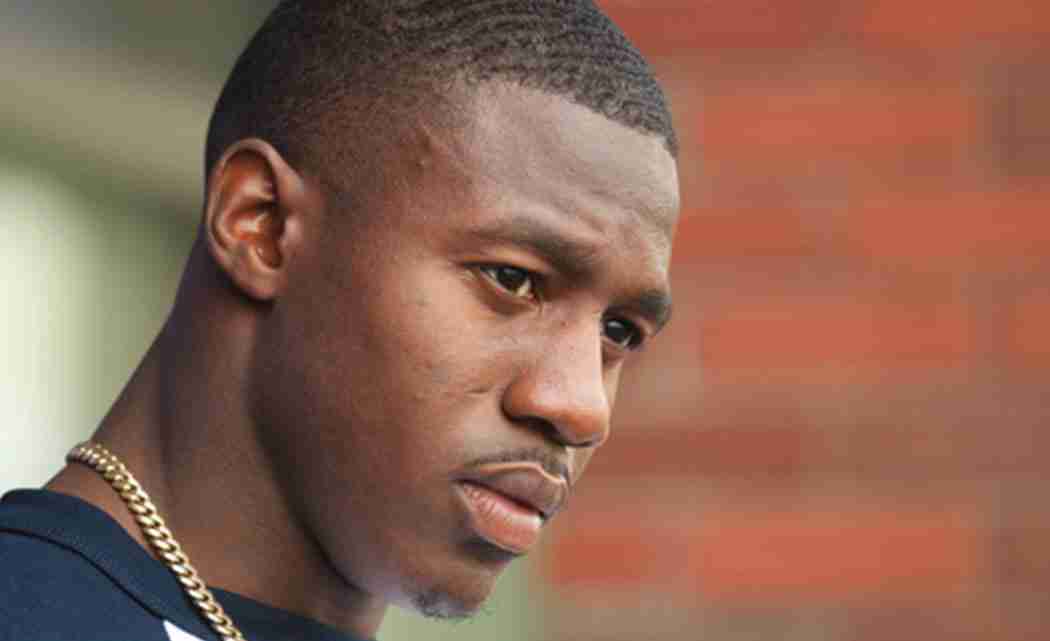 NEW YORK (AP) _ David Wilson knew he looked like a football player lined up alongside the rest of the triple jumpers at the Adidas Grand Prix.

At 196 pounds, he dwarfed the competition _ and he felt that weight on his jumps, too.

The former New York Giants running back came up well short of his personal best Saturday in his first professional track and field meet. Wilson plans to jump again Sunday as he tries to qualify for the U.S. championships.

Because of a hamstring injury, Wilson hadn’t tried a full 12-step approach in practice. He assumed that going full speed would allow him to jump farther, but instead it just reminded him he needs to lose more weight. Saturday’s experience was a physics lesson: When he made his initial hop, the extra momentum in fact slowed him down because he could sense those extra pounds more.

“All the speed I had built up, stopped,” he said, and he didn’t feel in control of the jump.

So Wilson plans to return to eight steps Sunday, the most he’s done in practice, when he’s jumped 51 feet. He had been hoping for a jump of at least 53-9 on Saturday.

A state champion triple jumper in high school, Wilson could never devote much time to track and field in college because of his football commitments. But after a serious neck injury forced the former first-round draft pick to retire from the NFL at age 23 in August, he decided to give the triple jump another try.

His goal is to qualify for the 2016 Rio Olympics, hopeful he can make major improvements now that he’s dedicated to track full time.

As a rookie in 2012, Wilson led the NFL with a franchise-record 1,533 kickoff return yards. But he was hurt only five games into his second season, when an MRI showed that Wilson had a narrowing of the spinal cord. He underwent surgery and returned for training camp.

But then during a drill, Wilson caught a pass, put his head down and ran into the back of an offensive lineman. That hit caused numbness in his hands and lower extremities.

Doctors agreed it would be best for Wilson to quit football. Triple jumping poses no risk because there’s no contact.

“I wasn’t proud the way I performed,” he said. “But it was a good experience because I got my feet wet in a professional atmosphere, and now next time when I do get right in training, do get down to the weight I want to be, do get my technique perfect _ I’ll be knowing what to expect.”