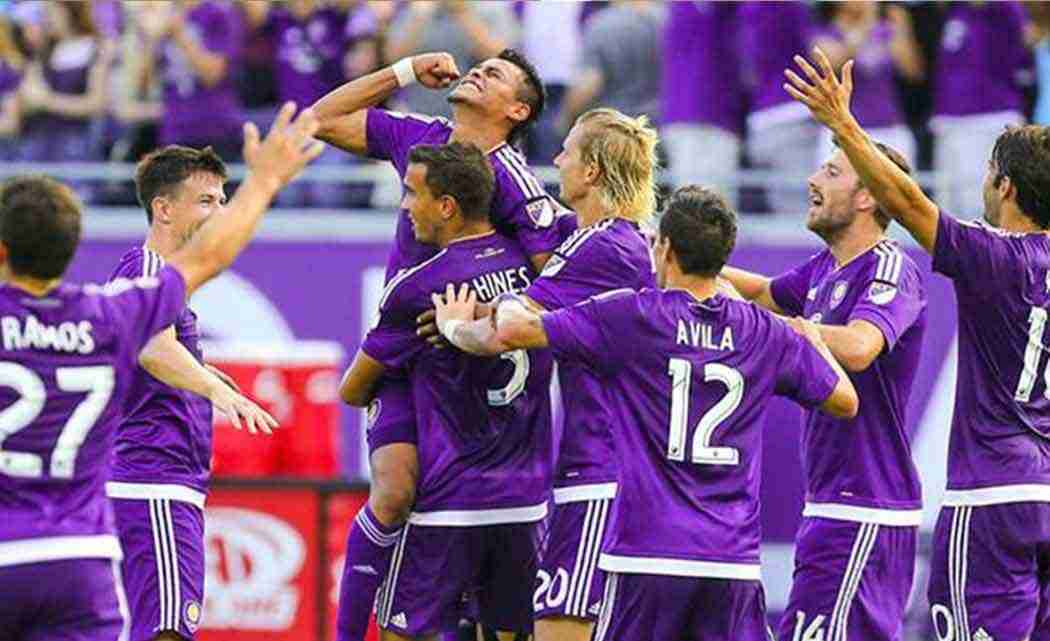 ORLANDO, Fla. (AP) _ Kaka had a goal and an assist and expansion Orlando City beat the Los Angeles Galaxy 4-0 on Sunday for the first home win in team history.

“I can say that it’s a perfect day for us, for the supporters,” Kaka said. “They needed this joy. So today is a special day for Orlando City.”

Eric Avila’s header put Orlando City on the board in the 12th minute. Rafael Ramos crossed a ball to Brek Shea at the far post, who headed it back in front of goal to an open Avila. In the 34th minute, rookie Cyle Larin scored after a nice back-and-forth breakaway with Kaka for his fourth goal of the year.

In the second half, Kaka scored on a penalty kick in the 56th minute after he was tripped up in the area by goalkeeper Jaime Penedo. Then Darwin Ceren made it 4-0 in the 73rd on a deflected shot from distance.

Orlando (3-5-3) snapped its four-game winless stretch, while Los Angeles (3-4-5) is winless in five straight. The Galaxy haven’t won an away game since August 2014.

Previous post University of Kentucky high-rise dormitories to be vacated