Fate of several NFL coaches being decided in coming days 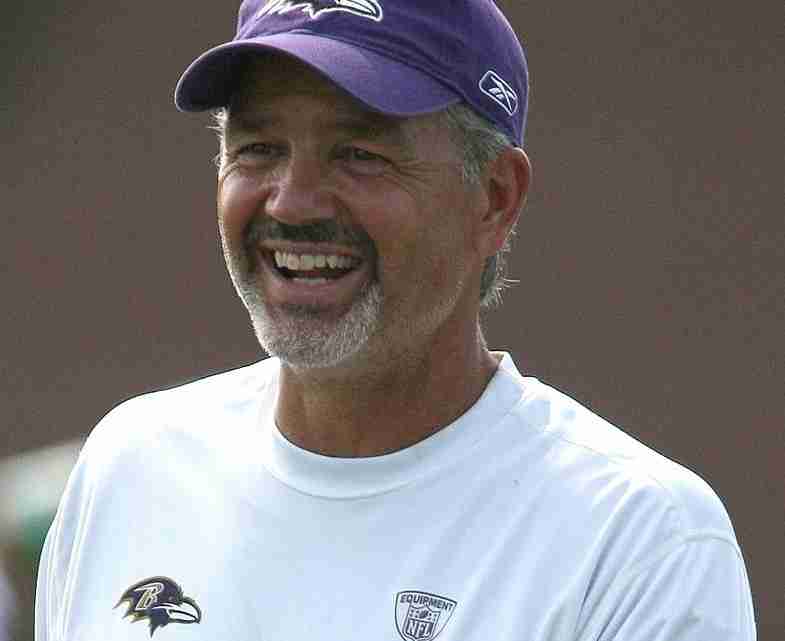 There have been at least six coaching changes every year since 2011, a streak that is expected to continue in 2018.

Here’s a look at the teams considering moves, including those that already have made them:

ARIZONA: Bruce Arians, one of the NFL’s biggest personalities, is retiring from coaching after five mostly successful and usually entertaining seasons as head coach of the Arizona Cardinals.

The 65-year-old two-time NFL Coach of the Year, known for his Kangol-style hats, colorful vocabulary and wideopen “no risk it, no biscuit”

offense, announced the decision in an emotional session with the media on Monday.

Arians said he told the players of his decision Sunday after the team’s 26-24 win at Seattle and the players never leaked it to reporters.

CHICAGO: The Chicago Bears fired John Fox on Monday after three losing seasons, ending one of the least successful coaching stints in team history. The dismissal came one day after the Bears lost at NFC North champion Minnesota to finish 5-11.

“Today is the tough part of our results-oriented business,” Fox said in a statement.

Chicago has had four consecutive losing seasons – each with 10 or more losses.

CINCINNATI: Is Marvin Lewis really walking away after 15 seasons and 125 wins?

“I don’t know that,” Lewis said after his Bengals stunned Baltimore 31-27. “We’ll see. There are decisions to be made. First, it would be ownership.”

Lewis was scheduled to meet with owner Mike Brown to discuss his future.

On Tuesday it was announced that the Bengals had signed Lewis to a two-year deal through the 2019 season.

“I want to be here,” Joseph said following a 27-24 loss to Kansas City. “It’s a football team that’s close. We have to make some adjustments in some places, but our football team all year has not stopped working. That was fun to see, even tonight. It’s been a hard year, but everyone kept fighting. I want to be here to fix it.”

DETROIT: Jim Caldwell may have been the Detroit Lions’

most successful coach in the Super Bowl era.That was not enough to save his job.

The Lions fired Caldwell on Monday after a season in which the team raised hopes before fading and missing the playoffs with a 9-7 record.

They also fired offensive line coach Ron Prince, keeping the rest of the assistants under contract in case the next coach wants to retain any of them.

Lions owner Martha Firestone Ford called Caldwell “one of the finest leaders we’ve ever had as our head coach.”

HOUSTON: Bill O’Brien’s first losing record (4-12) in four years hardly seems like a fire-able offense, especially considering season-ending injuries to dynamic quarterback Deshaun Watson and star pass rushers J.J. Watt and Whitney Mercilus. But O’Brien is 31-33 with the Texans and reportedly doesn’t get along with general manager Rick Smith, who announced after the finale that he’s taking a leave of absence to help his wife, who is battling breast cancer.

O’Brien has one year remaining on his contract and likely will get a chance to see what he can do in a full season with Watson.

INDIANAPOLIS: Pagano was fired Sunday, two hours after the Colts beat Houston in the finale. Indianapolis missed the playoffs each of the last three years, the first time that’s happened since a seven-year drought from 1988 to 1994. The next coach surely will want to know more about the health and future of quarterback Andrew Luck.

MIAMI: The Miami Dolphins’ disappointing season had owner Stephen Ross cursing Sunday. Despite his frustration, he said coach Adam Gase and the team’s top two personnel executives will be retained.

“I’m terribly disappointed,” Ross said after Miami closed out the season with a 22-16 loss to Buffalo. “You put as much as I put into a team and trying to do all the right things to win, how can you not be disappointed?”

OAKLAND: Del Rio was fired Sunday following a 3010 loss to the Los Angeles Chargers that capped a 6-10 season. Del Rio signed a fouryear contract extension last February after Oakland ended a 13-year playoff drought with a 12-win season. The Raiders followed that successful campaign with a disappointing one. ESPN reported that the Raiders want to bring back former coach Jon Gruden.

New general manager Dave Gettleman, who replaced Jerry Reese, already has started cleaning house. Gettleman and the next coach will have to decide what to do with Eli Manning .