Federer wins opening match at Key Biscayne against US teen 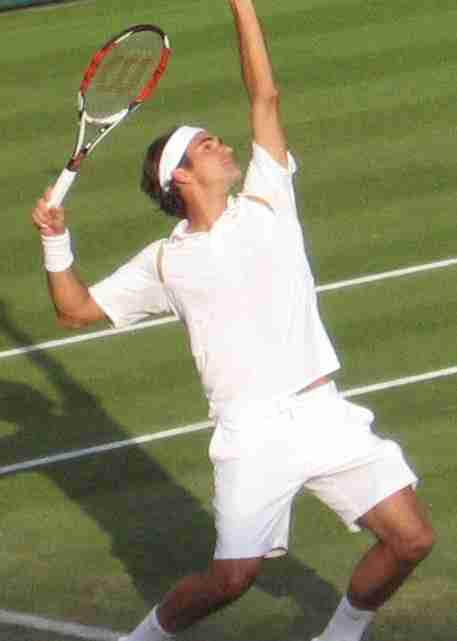 Federer took the lead with a flawless tiebreaker after both players held easily throughout the first set, and Tiafoe then became more inconsistent with his groundstrokes.

The resurgent Federer won Key Biscayne in 2005 and 2006, and is among the favorites this year. He is 14-1 in 2017, including his 18th Grand Slam title at the Australian Open and a title at Indian Wells last week.

Stan Wawrinka, seeded No. 1 in an ATP Masters 1000 tournament for the first time, easily won his opening match against Horacio Zeballos, 6-3, 6-4. Wawrinka lost only 13 points in his 10 service games.