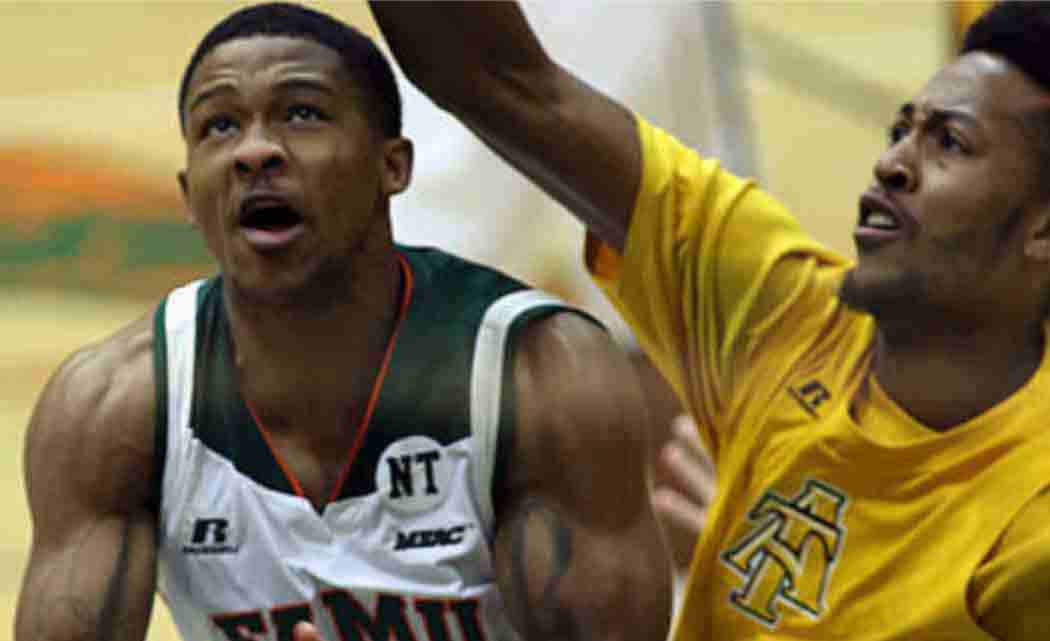 Jorge Rosa added 22 points for the Rattlers (1-23, 1-10 Mid-Eastern Athletic Conference) who went into the game with the only winless record in the NCAA Division I. The team finished hitting 38.8 percent from the field and 70.6 from the free throw line.

Florida A&M led 21-17 at the break and held on in the second half for the win.

Next post Love to return as Ryder Cup captain