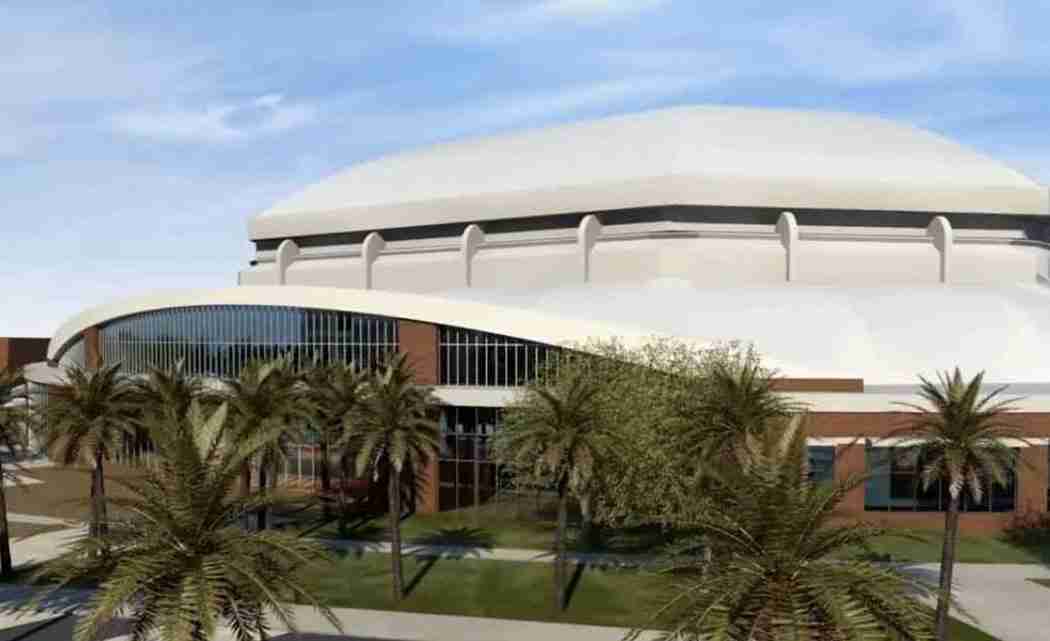 GAINESVILLE, Fla. – The O’Connell Center is back on track for a significant renovation.

The Gators delayed the remodeling in February, citing a change in construction companies. The project had been scheduled to begin in March.

Florida has since signed a construction authorization contract with Brasfield & Gorrie. Portions of construction are scheduled to begin this fall, but the O’Dome will remain fully operational until the renovation phase begins in March 2016.

The project is scheduled to be done in time for fall commencement in December 2016.

The facility, which originally cost $14 million to build, opened in 1980. It has undergone several renovations since.

Next post Miramar Cultural Arts Center offers something for everyone