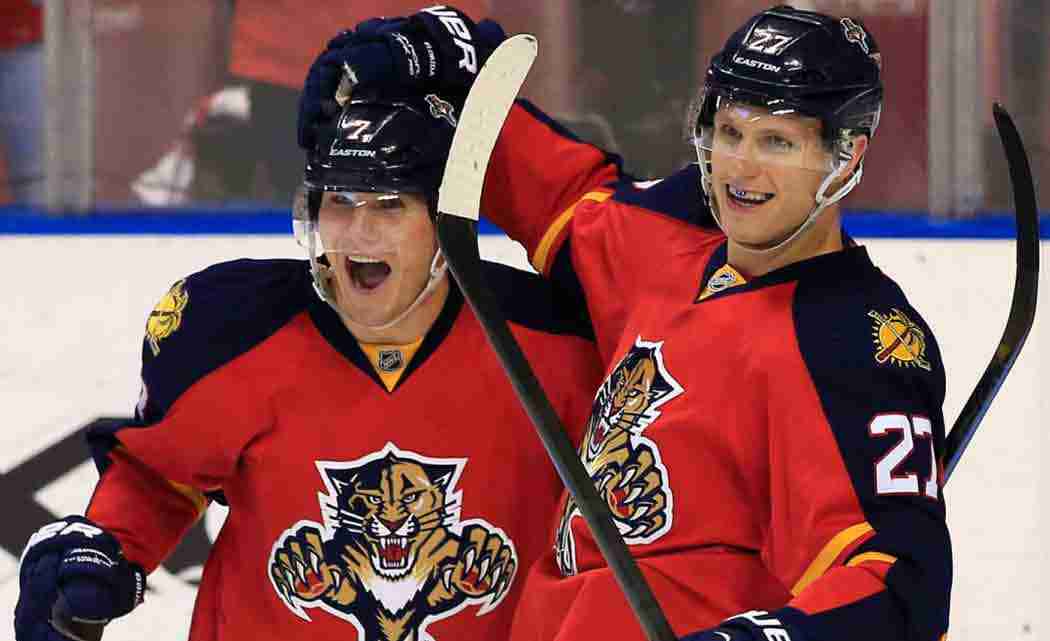 SUNRISE, Fla. — The Florida Panthers have lost both goalies to injury and several starting players to the flu, yet they still managed to come away with three points in two games.

Jonathan Huberdeau scored the deciding shootout goal to lift the Panthers over the New York Islanders 4-3 on Saturday night.

Roberto Luongo and Al Montoya were both injured in Tuesday’s 3-2 loss to the Toronto Maple Leafs, and five starters have been scratched with flu-like symptoms the past two games.

The Panthers recorded a point when they lost 4-3 to the Dallas Stars in a shootout on Thursday, and two more against the Islanders.

Florida is two points behind Boston in the race for the second wild card in the Eastern Conference. Boston beat Philadelphia in overtime earlier Saturday.

Huberdeau beat Michal Neuvirth in the first round of the tiebreaker on the stick side.

“We had a lot of guys sick this week, but we stick together as a team and we played really good,” Huberdeau said.

Huberdeau also scored in regulation, and Nick Bjugstad and Erik Gudbranson added goals for the Panthers. Dan Ellis stopped 25 shots in his second start since being recalled from the AHL on Wednesday. Ellis turned aside all three shots in the shootout.

Jaromir Jagr had an assist for Florida.

Josh Bailey, Nick Leddy and John Tavares scored for the Islanders. Neuvirth made 15 saves in his first start since being acquired from Buffalo on March 2. Tavares also had two assists.

“You’ve got to find ways to win,” Tavares said. “Both teams are hungry for points. It’s that time of year. We played hard right to the end.”

The Panthers won for the first time in three games. The Islanders have lost three of four.

“It was an overall good game by both teams,” Islanders coach Jack Capuano said. “You could feel it from the drop of the puck. It was physical, and both teams played hard.”

Bailey made it 3-3 when he rifled a shot from high in the right circle that went into the high corner at 12:48 of the third.

Huberdeau put the Panthers ahead 3-2 with a spectacular goal in the third. Huberdeau worked his way toward the net with the puck, then spun in a full circle before wristing the puck past Neuvirth on the stick side at 9:26. The goal was Huberdeau’s second in two games after an 18-game drought.

The Islanders tied it 2-2 on Leddy’s power-play goal with 4:23 left in the second. Leddy took a shot from the high slot, and the puck deflected into the net off Florida’s Scottie Upshall.

Bjugstad gave the Panthers a 2-1 lead at 8:20 of the second. Bjugstad grabbed the puck in the right circle, made nifty moves to the slot and backhanded in a shot for his team-leading 23rd goal.

Tavares made it 1-1 when he got the puck on a turnover in the Florida zone and skated in on Ellis and beat him on the stick side at 4:39 of the second for his career-best 32nd goal. Tavares has 19 points in his last 11 games, including eight goals.

NOTES: Panthers forward Tomas Kopecky and D Aaron Ekblad were both scratched with the flu. Ekblad had played in all 65 games this season. … Florida D Willie Mitchell returned after missing 16 games with an upper-body injury and the flu. … Islanders forward Matt Martin returned after serving a one-game suspension for kneeing Dallas Stars defenseman Trevor Daley. … Neuvirth played exactly one week earlier in the same arena when he made 47 saves for the Sabres in a 5-3 loss to the Panthers. 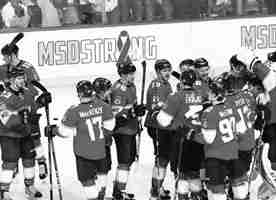 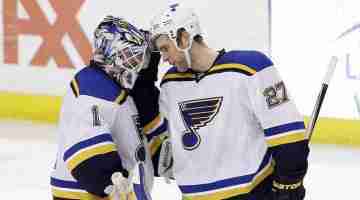