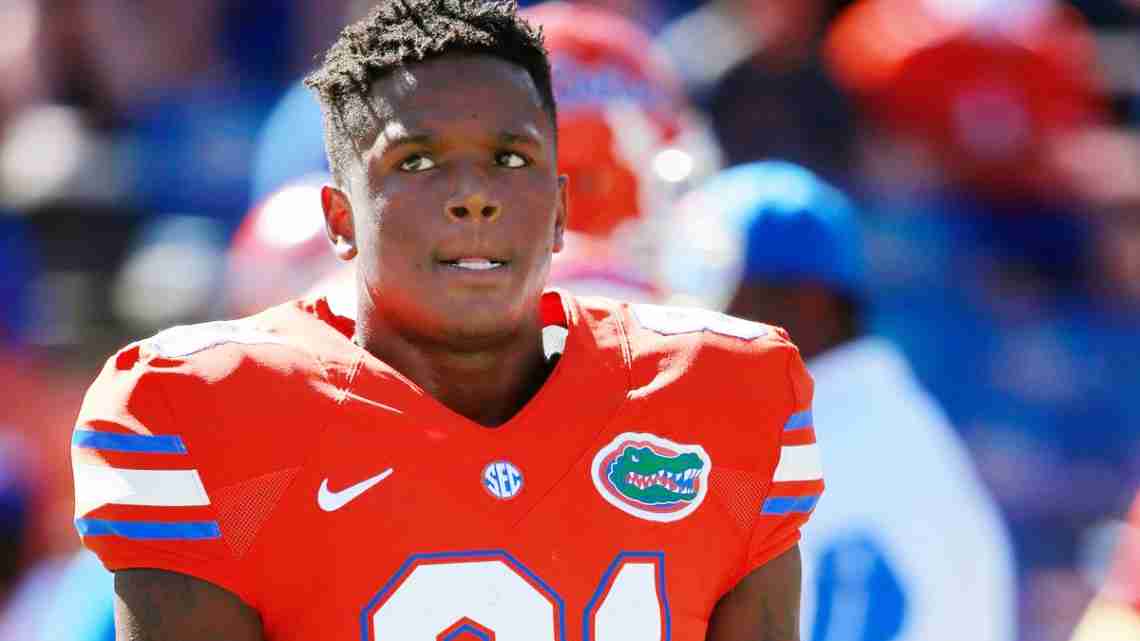 A person with knowledge of the situation says NFL teams were made aware of the result Tuesday. The person spoke to The Associated Press on the condition of anonymity because the league does not release that information publicly.

NFL Network first reported Callaway’s failed test. It was the latest misstep for a talented but troubled receiver who was once considered a lock to be a first-round draft pick.

Callaway was suspended all of last season as part of an investigation into felony credit card fraud. He also was cited for marijuana possession in May 2017, stopped by police while riding in a car with a career criminal, and was part of a Title IX investigation in 2016 that centered on an alleged sexual battery. He testified during that case he was high on marijuana during the incident and was later found not responsible for the alleged misconduct.

At Florida’s pro day last month, Callaway said every NFL team he spoke to at the scouting combine in Indianapolis and since wanted to know about the same thing: His past.

“They already know I’m a good athlete. Just know I’m not a bad person,” said Callaway, who appeared out of shape and was working with his second agent in less than six months. “Somebody’s just got to believe in me.”

Callaway also said the recent birth of his first child, a daughter, changed him. Callaway caught 89 passes fails drug test for 1,399 yards and 11 touchdowns in two seasons at Florida. He hasn’t played since the Outback Bowl on Jan. 2, 2017.

The Miami native was one of nine Florida players suspended during the 2017 season while being investigated for fraud. According to police, Callaway used a stolen credit card to add $1,970 to his campus bookstore account and then used the money to purchase a high-end computer and fancy headphones. He eventually entered a pretrial intervention program that could result in the dismissal of the felony charges.