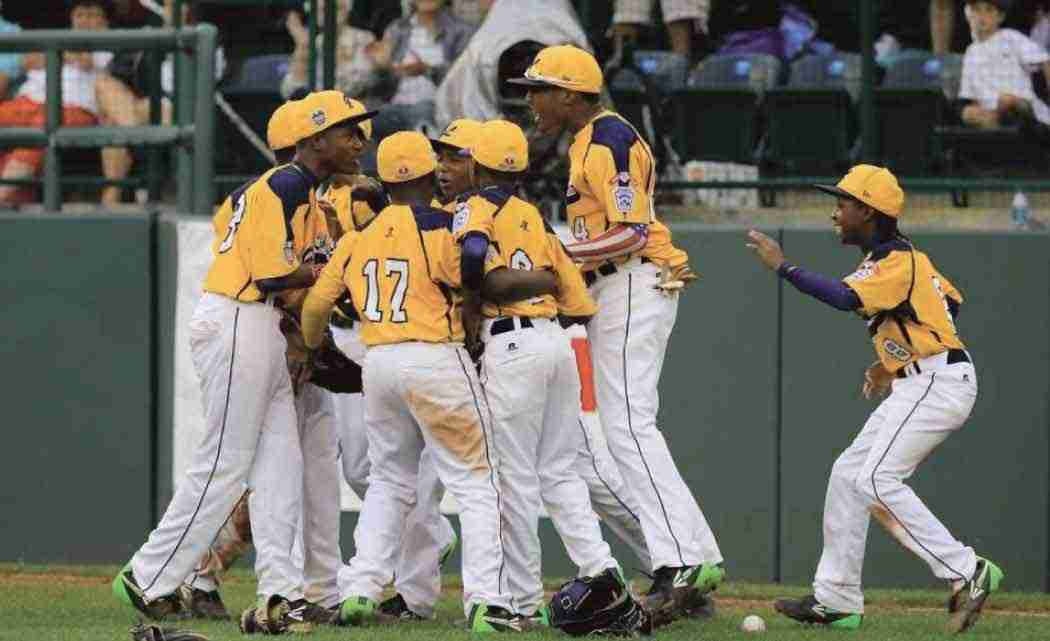 CHICAGO — A former Chicago Little League team announced a lawsuit Wednesday against the sport’s governing body, accusing it of improperly stripping it of the national title that had catapulted the young athletes to hometown hero status.

An attorney for Jackie Robinson West told reporters that after reviewing the case he thought the team was unfairly singled out for scrutiny, in part, because all of its players are black.

Little League International stripped the team of its U.S. championship in February after an investigation said that it found team officials had falsified local league boundaries so they could add ineligible players.

The team’s lawsuit said it was the governing body’s responsibility to review residency paperwork before each game and that it never notified it of any possible violations. It also says Little League International has for months refused to hand over documentation explaining its decision.

Little League International did not immediately respond to an email seeking comment on the lawsuit.

The League’s announcement in February stunned fans who had watched the team cruise to a U.S. victory last summer against Las Vegas before being defeated in the world championship by a team from South Korea. They were feted in a victory parade in Chicago and even got a White House invitation to meet President Barack Obama and first lady Michelle Obama.