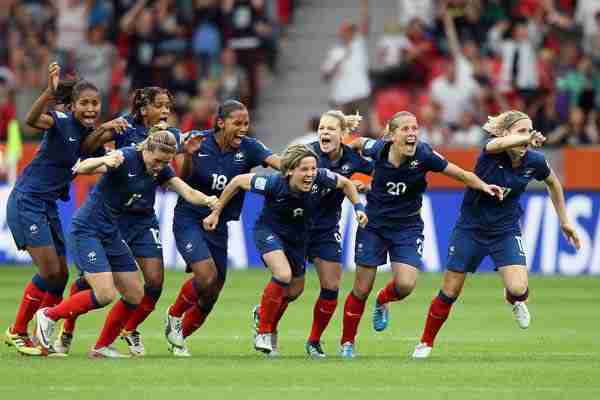 MONTREAL (AP) _ There is no danger that France is looking past South Korea in the women’s World Cup to a potential quarterfinal matchup against Germany or Sweden.

Les Bleues are too busy looking back _ to their group stage loss to Colombia.

Having coasted into Canada with a 10-0 record, outscoring its opponents in qualifying 54-3, France was among the favorites to reach the semifinals for the second consecutive World Cup. But after beating England 1-0 in the opener, the French were stunned in a 2-0 loss to Colombia, a loss that ranks among the biggest upsets in World Cup history.

Now that they’ve entered the knockout stage, the French can’t afford another letdown. France captain Wendie Renard says having the superior ranking won’t matter when they get on the field at Montreal’s Olympic Stadium.