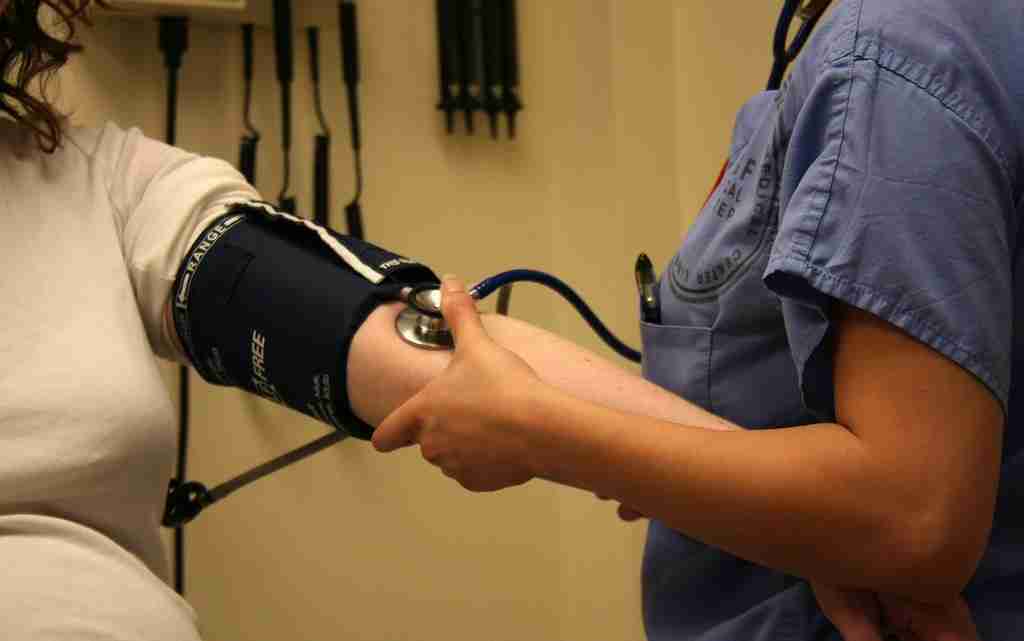 LOS ANGELES (AP) _ They arrived in Los Angeles by the thousands to run, jump and swim and to play such team sports as soccer and softball.

This week, however, Special Olympics athletes from around the world also are taking part in what could be called the Eye, Ear, Nose and Throat events.

Tucked into a corner of the University of Southern California’s sprawling campus is a makeshift medical clinic that seemingly sprouted overnight. There, hundreds of doctors, dentists and other health care providers are working to ensure thousands of athletes go home with clean bills of health _ or the closest thing to them that can be produced in a week. A few athletes will even leave with the ability to hear for the first time.

Contrary to popular belief, people with intellectual disabilities, including those who compete in the Special Olympics, do not get better medical care than others, said Zabi Mansooky, director of the Healthy Athletes program. Many get worse care. Some get no care at all.

“About 24 percent wear shoes that are too small _ and they compete in those shoes,” said Mansooky as he showed visitors through the warren of tents and vans where Special Olympics athletes are being examined.

As he spoke, a steady stream of yellow school buses, each adorned with the Special Olympics logo, continually jammed a small campus street as they disgorged athletes by the hundreds.

“About one out of every five or six athletes is coming in with dental pain,” Mansooky said as he entered the dental clinic tent.

Like all the other tents, it was filled shoulder-to-shoulder with athletes and their coaches, many chatting happily and loudly in a cacophony of languages as they waited to see their health care providers.

As the athletes progressed from one tent to the next, an army of volunteer doctors, dentists, optometrists, audiologists and other professionals worked feverishly, performing eye exams, ear exams, foot exams and other checkups.

With the help of translators, optometrists asked, “Which is better, Number 1 or Number 2?” Dentists kept busy cleaning, filling and sometimes yanking teeth. On-the-spot root canals were performed when needed.

“You have oral pain, and you can’t eat, you can’t sleep, it takes over your whole life,” said Dr. Richard Mungo, the dental clinic’s cheerful director.

Nearby, at the ear clinic, athletes had their ears cleaned, then waited to enter soundproof booths to have their hearing tested.

“On Sunday, 21 athletes received hearing aids for the first time in their lives, including three who couldn’t hear at all until they got the hearing aids,” said John Ohanesian, director of medical services for the 2015 Special Olympics.

One of the first was a young basketball player from India who was born without ear canals.

“She could hear right away,” audiologist Dennis Van Vliet said with a smile as he described fitting her head with a device that allows the inner ear to pick up vibrations and transmit them as sound to the brain.

At a patio table just outside the clinic, Icelandic soccer player Thor Haklidason and about a dozen of his teammates reviewed the printed-out information they were given by physical therapists who had just tested their strength, endurance, flexibility and other physical skills.

“We need to stretch a little bit more,” the muscular, 25-year-old team captain said with a sheepish smile.

Otherwise, said Haklidason, he and his teammates were passing each checkup with flying colors. That’s save for the sunburns several were sporting on a sunny, 85-degree Los Angeles day.

“It’s a little hotter here than we’re used to, yes,” the Reykjavik resident said with a laugh.

Although organizers hoped to examine all 6,500 athletes before the Special Olympics end Aug. 2, they weren’t sure how many would show up when they opened the clinic Sunday.

The first day, they treated 977, the next day 1,247. Those numbers had them scrambling Tuesday to order more hearing aids, eyeglass frames and other items that are being donated by health care companies.

“At the Special Olympics in Korea four years ago, they treated 1,600 athletes,” Ohanesian said. “We’ve already blown past that in two days.”

By the end of the day, each athlete would leave with a goody bag filled with such items as an electric toothbrush, one or more pairs of glasses, and a new pair of sports shoes.

“This has been really good for our athletes. Getting glasses are a big problem for our people, and now they have them,” said Akani Brou, who coaches the Ivory Coast swim team. “And after this, when we leave, we know they’ll be really healthy.”