From the Miami Dolphins to County Court 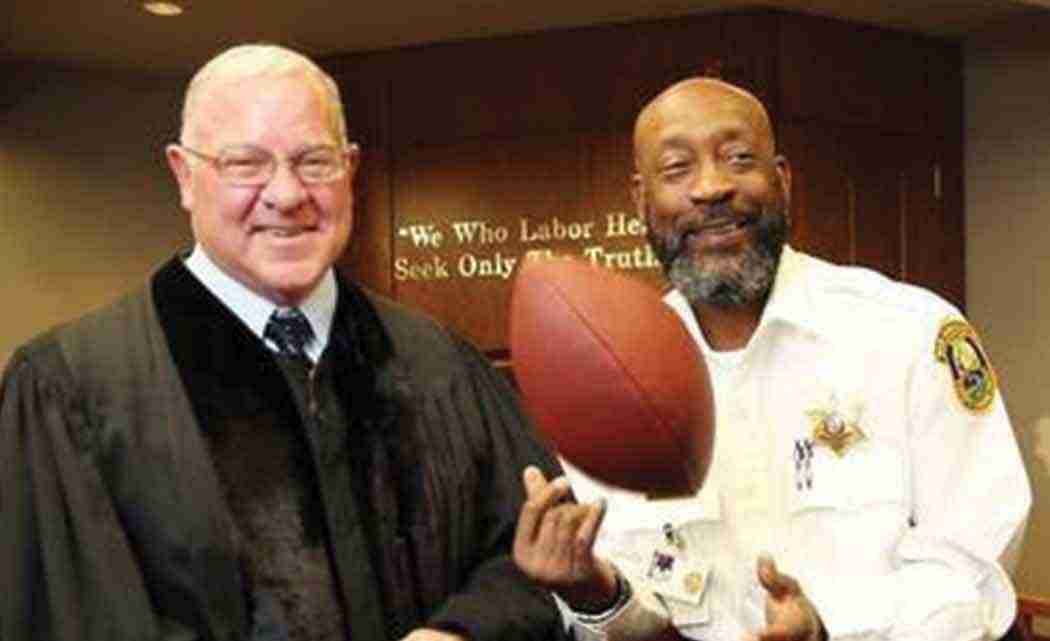