Frost is among inductees into Nebraska Football Hall of Fame 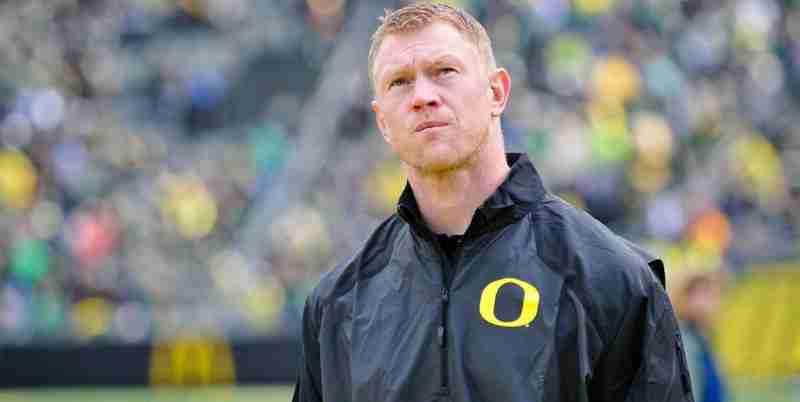 LINCOLN, Neb. (AP) _ Scott Frost, who quarterbacked Nebraska to a share of the national championship in 1997, and four other former Cornhuskers will be inducted into the Nebraska Football Hall of Fame this fall.

Brook Berringer, a quarterback on the 1994 and ’95 national championship teams, will receive an honorary posthumous induction into the hall.

Prior to this year, players must have been either an All-American or first-team all-conference selection to make the ballot. Second-team all-conference players dating to the expansion of the Big Eight to the Big 12 (1996) and now the 14-team Big Ten are now eligible.

A dinner will be held for the inductees on Sept. 11, and they’ll be introduced prior to Nebraska’s game against South Alabama the next day.

Frost, now the offensive coordinator at Oregon, was a second-team All-Big 12 pick in 1997, when he led Tom Osborne’s final team to a 13-0 season that ended with a 42-17 win over Tennessee in the Orange Bowl.

Williams was a two-year starter at linebacker who made first-team All-Big 12 in 2003. He played nine years in the NFL. Bullocks intercepted a single-season Nebraska record 10 passes in 2003 and played six years in the NFL.

Wilson helped lead Bob Devaney’s Huskers to three straight Big Eight teams from 1964-66, was a first-team All-Big Eight pick as a senior and was the team’s leading rusher in 1965-66.

Krecji was a first-team All-Big Eight pick in 1981, when he intercepted four passes for a defense that ranked sixth nationally.

Brad Colburn of Midland University will enter the hall from the state college ranks. He was a four-year starter on the offensive line and was a first-team NAIA All-American in 1997.