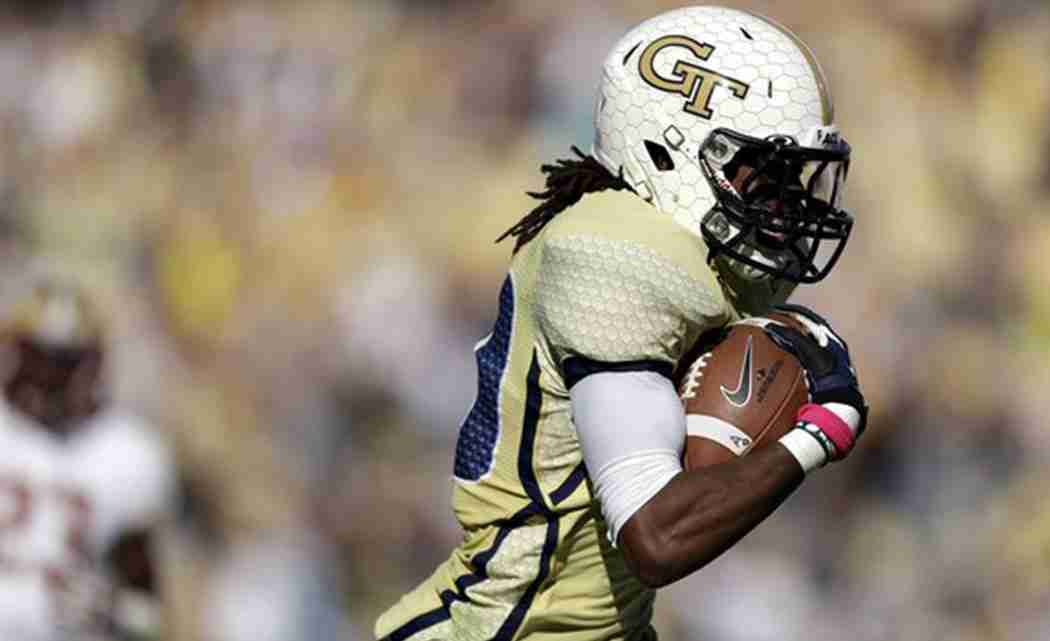 The announcement was made Thursday by Irish Prime Minister Enda Kenny and other officials in Dublin.

The Atlantic Coast Conference game will be played Sept. 3, 2016, at 51,700-seat Aviva Stadium, with Boston College serving as the home team.

“I know the young men on our team will remember this experience for a lifetime, and I’m so excited for them,” Boston College coach Steve Addazio said.

“They will get to explore a new country, be immersed in a new culture, and then play the first game on the opening Saturday of the college football season.”

Boston College will be playing in Ireland for the second time, defeating Army 38-24 in 1988 at the old Lansdowne Road stadium in Dublin.

This will be the first international game for Georgia Tech, though not for coach Paul Johnson. He was Navy’s offensive coordinator when the Midshipmen played Notre Dame at Croke Park in 1996, losing 54-27.

“I’m excited for our guys to have the opportunity to experience playing in Ireland,” Johnson said. “Our players really enjoyed it at Navy when we played in Dublin in 1996. It’ll be something they remember for the rest of their lives.”

The game will be televised by ESPN2. For fans who wish to attend the game, both schools are offering travel packages.

“This is great news for Irish tourism and the economy,” Kenny said. “In 2012 and again last year, we witnessed a huge surge of U.S. visitors to our shores for the Emerald Isle Classic (when Notre Dame routed Navy 50-10 at Aviva Stadium) and the Croke Park Classic, and I have no doubt, particularly given Boston College’s close links with this country, we will see another spectacular success in 2016.”

The 2016 opener will be the first meeting between the ACC schools since 2012, when Georgia Tech won 37-17 in Atlanta.

The Yellow Jackets hold a 6-2 lead in the series.