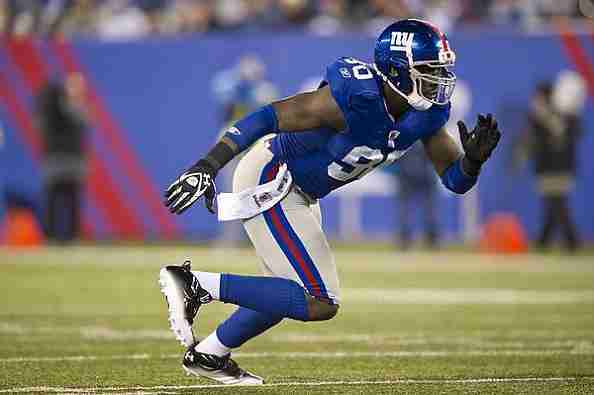 NEW YORK (AP) _ A person with knowledge of the incident tells The Associated Press that the Giants are aware of an incident involving Jason Pierre-Paul and fireworks, but the team is unsure about the severity of any injuries to the star defensive end.

The person spoke on condition of anonymity Monday because no information has been released publicly.

The team said in a statement that its first concern is for Pierre-Paul’s well-being.

Pierre-Paul was to play 2015 on the $14.8 million franchise tag. But the two-time Pro Bowl pick has yet to sign the tender.

Next post Starbucks: Prices for some drinks to go up by 5 to 20 cents