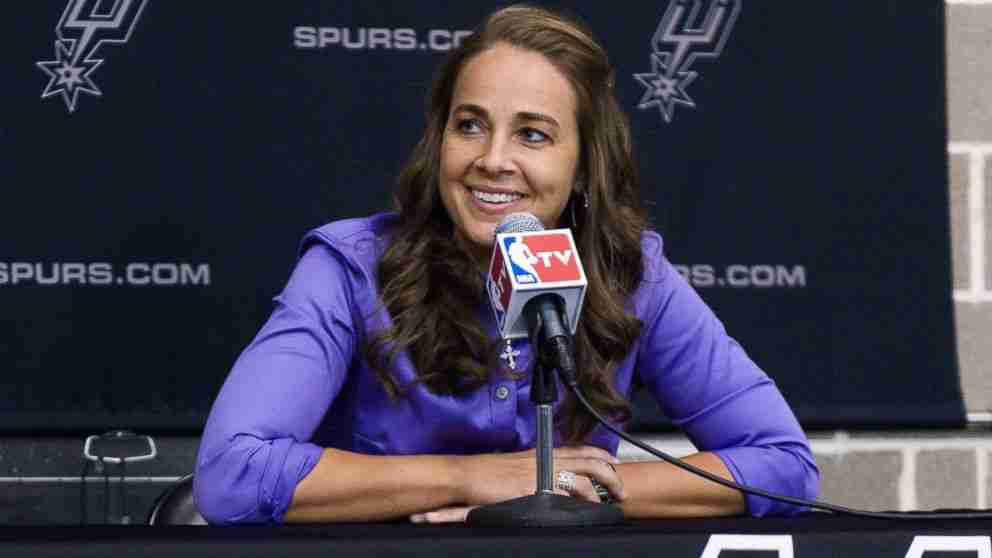 SAN ANTONIO (AP) _ Becky Hammon is about to become the first woman to serve as the head coach of an NBA summer league team.

San Antonio announced Friday that Hammon will lead the Spurs during summer league play in Las Vegas. She is entering her second season as an assistant coach for the Spurs.

Spurs video coordinator Will Hardy handle the head-coaching duties for a summer-league entry in Utah.

The Spurs will play at least five games in Las Vegas, starting on July 11. The Utah summer league starts Monday.

Next post Utility drones could inspect equipment, scan for outages