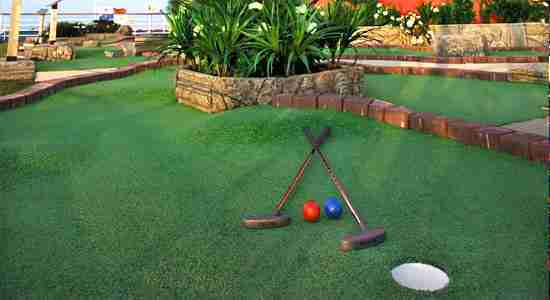 She says in her 10 years of owning the course, hawks have never been so aggressive that she has to hide from the dive-bombing birds.

The course is open now that the babies are older and their parents are less protective.

Wyoming Game and Fish Laramie regional wildlife coordinator Corey Class says the parents probably didn’t know they’d picked such a crowded nesting spot, and that Poledna just has to wait them out.