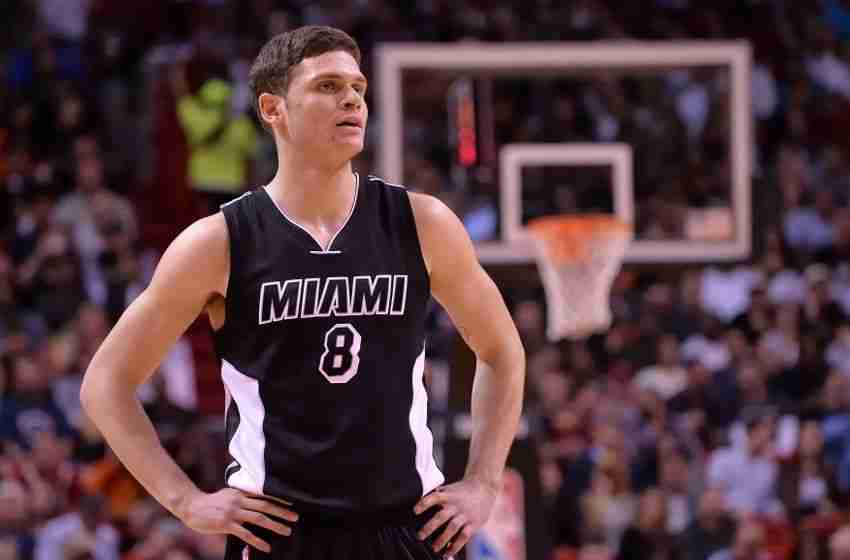 MIAMI (AP) _ Heat guard Tyler Johnson has a broken jaw and is expected to be sidelined for at least six weeks.

Johnson was injured in Miami’s summer-league game at Orlando on Wednesday. He lost a tooth in a midcourt collision while running into a screen. Further evaluation revealed the jaw fracture.

His agent Pedro Power says surgery was scheduled for Thursday.

Johnson played in 32 games as an undrafted rookie for the Heat last season, averaging 5.9 points _ highlighted by 26- and 24-point outings in a six-day span in early March.

He has an $845,000 contract for this season, with half of that scheduled to become guaranteed on Aug. 1.

Next post Diet Pepsi with aspartame may not totally disappear