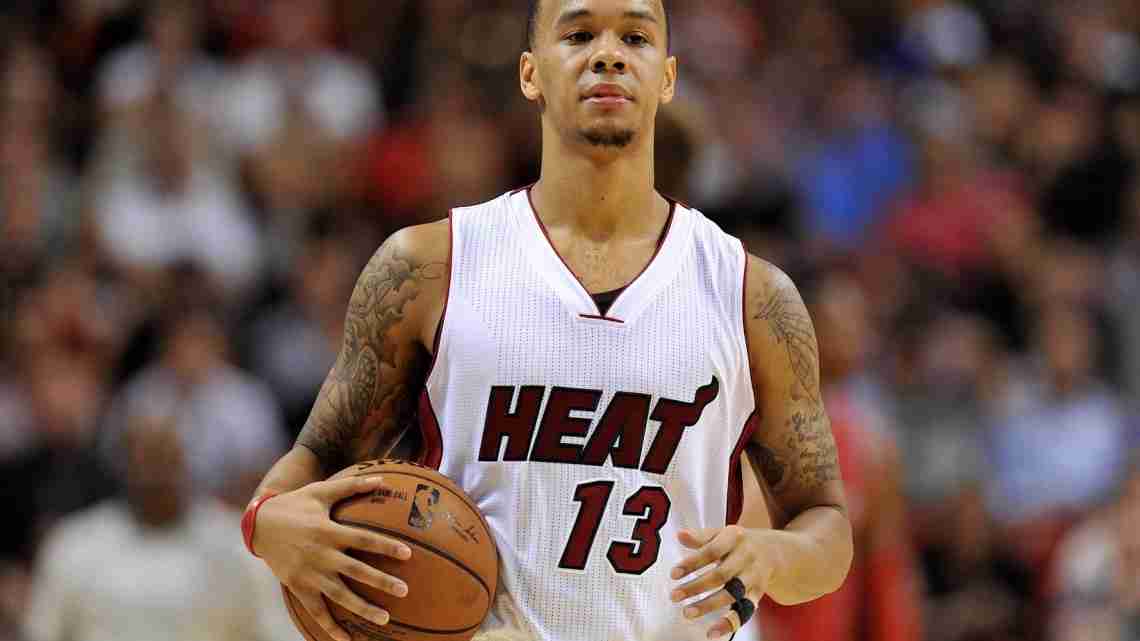 Napier was a first-round selection after leading Connecticut to the 2014 NCAA title and played in 51 games for Miami, averaging 5.1 points and 2.5 assists.

Dragic, the brother of Heat guard Goran Dragic, appeared in 16 games. He’ll earn $1.7 million this season, while Napier makes about $1.3 million. The moves also should help relieve Miami’s luxury tax for next season.

The Heat now have 15 contracts for next season, not including rookie Josh Richardson.