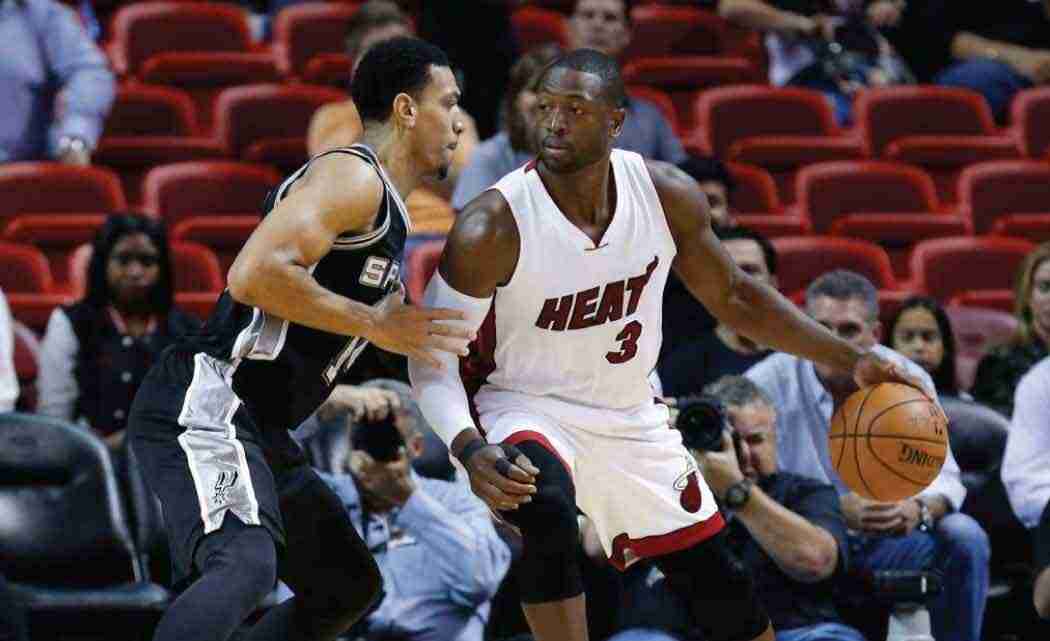 MIAMI — Gerald Green scored 17 points to help the Miami Heat get their first win of the exhibition season with a 97-94 victory over the San Antonio Spurs on Monday night.

San Antonio led 84-71 after three quarters. But with both teams resting their starters in favor of younger players, the Heat outscored the Spurs 26-10 in the fourth.

UP NEXT: The exhibition schedule continues. Miami lost to Orlando on Tuesday in overtime. 95-92. The Heat next plays the Hornets on October 28 at the American Airlines Arena.