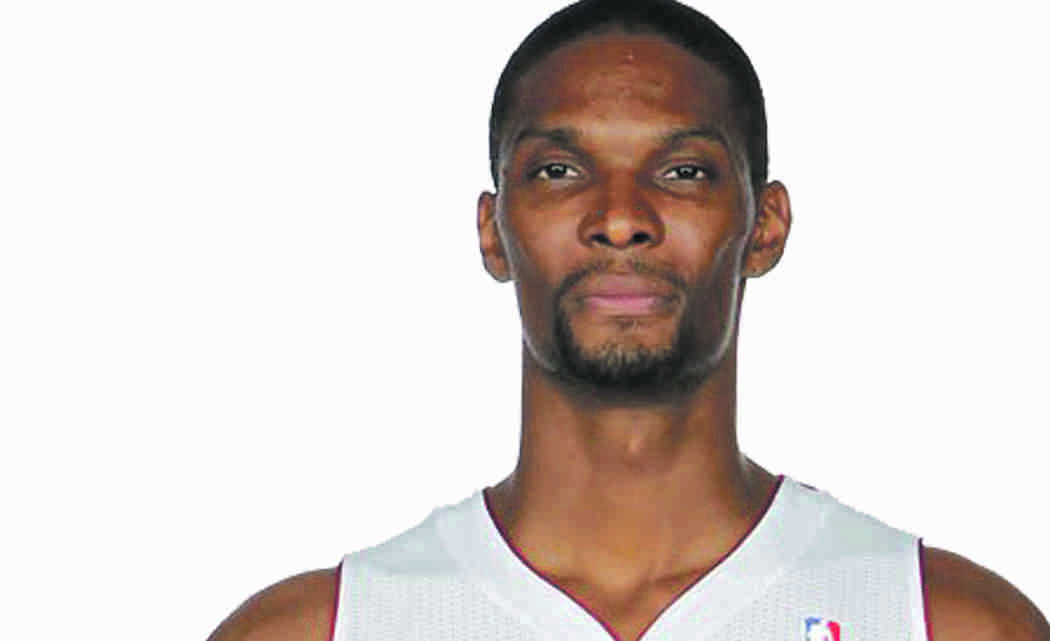 MIAMI, FL (AP)— The NBA announced today that Miami HEAT forward Chris Bosh was named the Eastern Conference Player of the Week for games played Tuesday, October 28 through Sunday, November 2. This marks the 51st time in franchise history a HEAT player has earned Player of the Week honors and the ninth time Bosh has earned the honor in his career.

Bosh led the HEAT to a perfect 3-0 record, now 3-1 the only then-undefeated team in the Eastern Conference, after averaging 25.7 points, 11.3 rebounds, 4.0 assists and 1.33 steals in 36.7 minutes while shooting 47.9 percent from the field, 54.5 percent from three-point range and 86.2 percent from the foul line. He posted two double-doubles and led the team in points, rebounds and minutes in all three games and in assists and blocks once each. Bosh has scored at least 20 points in the first three games to start this season, becoming just the fifth player in HEAT history to post three consecutive 20-point games to start a season. Additionally, his 77 total points and 34 total rebounds during the first three games this season are his third-highest point and rebound totals to start a season through three games in his career.

Bosh led off the week posting a 26-point, 15-rebound double-double, marking his highest point and rebound total, in a 107-95 win vs. Washington on October 29. He scored 16 points in the second quarter, marking his second-highest scoring quarter as a member of the HEAT and his 15 rebounds were only one short from tying the franchise record for rebounds on Opening Night. In his next game, Bosh scored a game-high 30 points while grabbing a team-high eight rebounds, four assists and two steals to help give Miami a 114-96 victory at Philadelphia. On the second night of a back-to-back set vs. Toronto last night, he posted a 21-point, 11-rebound double-double while dishing out four assists and recording one steal in a 107-102 win.