LeBron: ‘A lot of memories’ 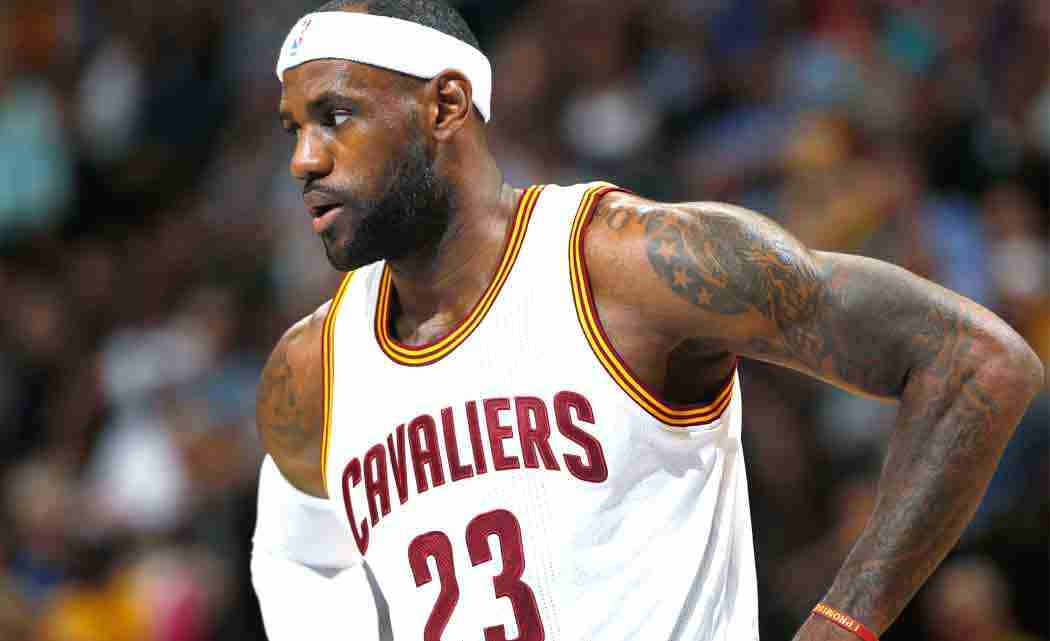 MIAMI — LeBron James heard plenty of cheers on his return to Miami, but DeWayne Wade snatched the Christmas present, his team’s 101-91 victory.

Perhaps the best measure of how James is remembered in South Florida came during the first timeout of their Christmas Day game. The Heat unveiled a tribute video for their former star – a minute-long series of clips commemorating his four NBA Finals runs and two titles in Miami – after which he waved to the crowd and got a lengthy standing ovation.

Since that much-awaited matchup, the Heat lost 103-95 on Saturday to the Memphis Grizzlies, and 102-101 Monday to the Orlando Magic, before facing their nemesis Indiana Pacers on Wednesday. Despite their 14-18 record, however, the been-there, done-that Heat are hardly in panic mode. Chris Bosh returned to score 20 points Tuesday after missing eight games with a strained calf. The team is encouraged by Danny Granger’s continued re-emergence.

Meanwhile James and his 18-12 Cavaliers have defeated the same Orlando team, but are facing more expectations – and questions. Who’ll fill the play-big-in-the-paint vacuum at both ends of the floor, created by center Anderson Varajao’s season-ending injury? Why is high-priced power forward Kevin Love pouting when plays don’t rotate his way – and, does he ever play defense? Is a team mutiny brewing against Coach David Blatt, who notably was hired before James returned home to Cleveland?

The what-ifs notwithstanding, one thing two megastar friends made perfectly clear on Christmas, and which continues to resonate a week later, is their affection will never melt away.

“In Wade, James had a peer, someone who overcame a similarly challenging upbringing, someone of the same draft class and the same Olympic teams and the same All-Star squad, someone who also understood the difficulties of serving as the centerpiece of a talent-challenged group,” writes veteran NBA sportswriter Ethan Skolnick at bleacherreport.com.

“He had someone, once they signed to play together, who could share some of the media burden, who could take the slings and arrows on the days that he didn’t feel like discussing something. He had someone he could trust, under any and all circumstances, to have his back in the best and worst of times, which was proven most powerfully when James chose to leave, and Wade didn’t try to talk him out of it, and then revealed that to reporters – even while recognizing that some of his most loyal Heat fans might not agree with that approach.”

No, Miami isn’t happy he left. The world watched and learned a lot about the depths of two men’s friendship, however, as James acknowledged, “I’ve got a lot of memories here, man.” At one point, he pointed toward the Heat bench and tapped his heart.

This article was supplemented with reporting by the Associated Press.

Previous post Final goodbye: Roll call of some who died in 2014