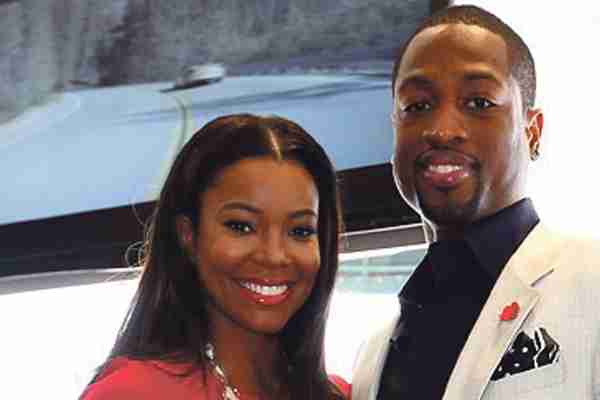 MIAMI — A month ago, Dwyane Wade and Gabrielle Union teased the world in a video about an upcoming wedding.

On Saturday the superstar couple made it official by tying the knot in a small, intimate ceremony at a Miami castle called Chateau Artisan. Broadcast reports put the tab for the wedding at $5 million.

This is the second marriage for both Union, 41, and Miami Heat shooting guard Wade, 32. The couple started dating in 2009 and had been engaged since December. Their relationship had been marked by break ups.

On Monday, Union, the star of BET’s Being Mary Jane took to Twitter and Instagram to give some details about the event.

“Thank you thank you thank you @DennisBasso for helping me design THE most perfect gowns for the most special night of my life… So grateful… So happy,” she said on Instagram. Union wore a dress designed by Basso.

Attending the ceremony were Heat owner Micky Arison, center Chris Bosh and singer John Legend, who performed at the ceremony. Also attending were the older of Wade’s three children. He has two sons with his former wife, Zaire and Zion, and a third child from a previous relationship.